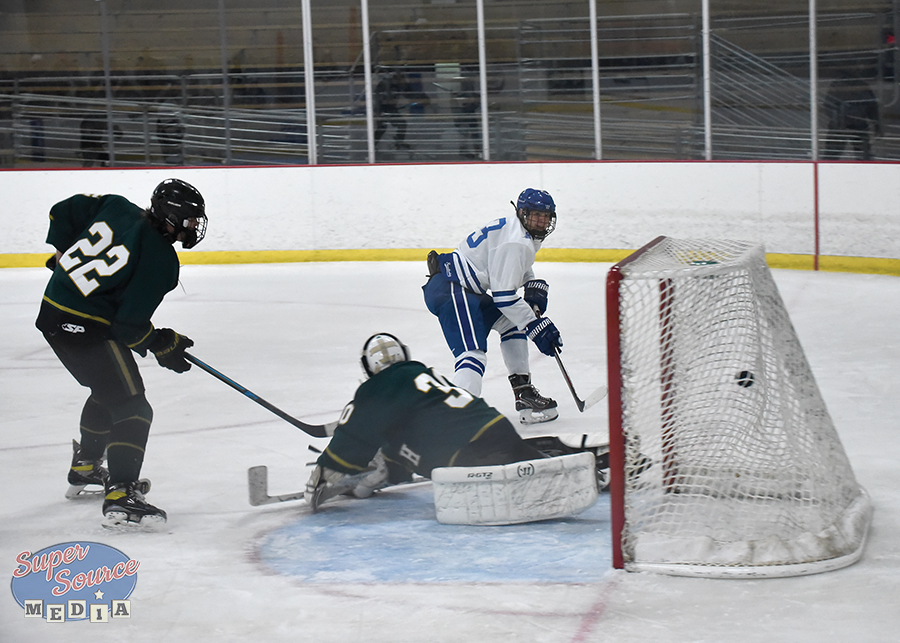 The Adirondack Rivermen, made up of Glens Falls, South Glens Falls, and Warrensburg, lost a close game, 3-4, against Beekmantown on Saturday, Jan. 8.

Beekmantown’s stats were not available.

Adirondack will play La Salle next on Wednesday, Jan. 19 at 7 p.m. at Hudson Valley Community College.

Saratoga’s most recent game was against Rye on Dec. 28. Rye defeated the Blue Streaks 9-1.

Payton Borak scored the lone goal for Saratoga with an assist from Frank Klaus. Goalie Xander Clarke had 30 saves in 44 minutes of game play.

Rye’s stats were not available.