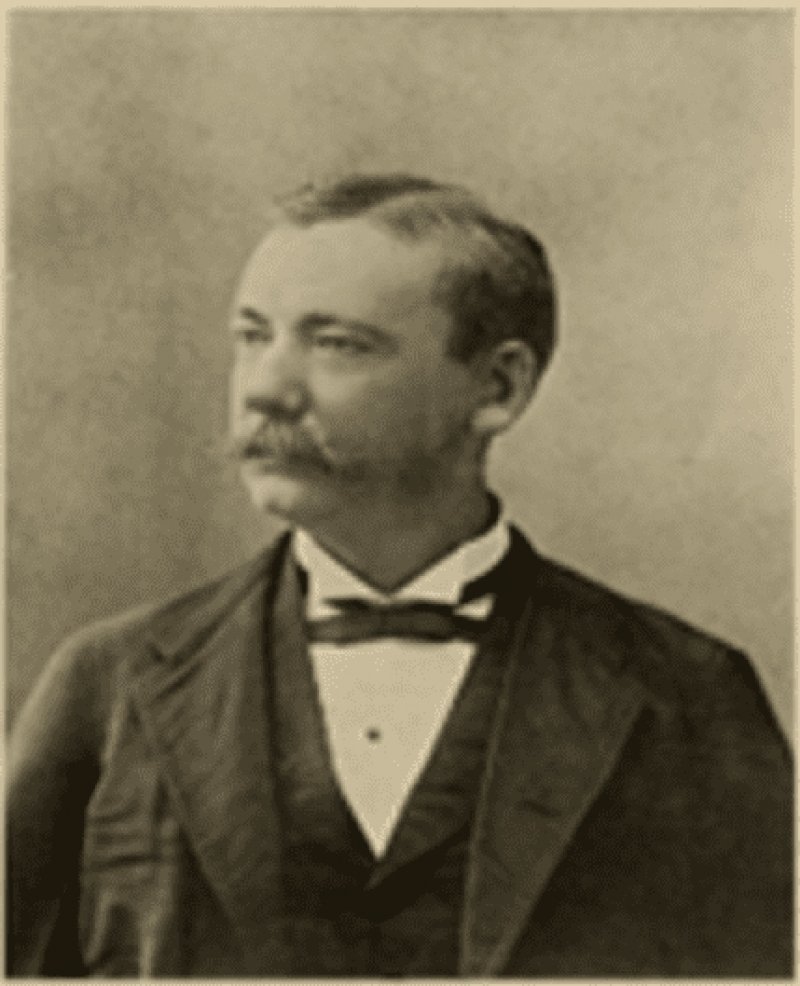 On the sunny morning of October 21, 1861 – to cheers from tens of thousands of citizens, with bands playing and the roar of cannons - Calvin W. Preston, Galway farmboy boarded a towboat-drawn barge at the Albany, NY docks with other soldiers of the Ellsworth Avengers regiment for the beginning of a dangerous and arduous journey that would lead to perhaps the most important battle of the Civil War: Gettysburg.

Born on February 28, 1845, he was the fifth son of Dr. and Mrs. Calvin Preston.  The Prestons, originally from Antwerp, NY were attracted to Galway by family connections and the potential for a thriving medical practice. They settled on East St. in the 1830s where they built a six bedroom home and raised a large family.

Caught up in the furor over the death of Elmer Ellsworth, Mechanicville native, Abraham Lincoln confidant and the first Union soldier to be killed in the Civil war - at age 16 Calvin enlisted in the 44th New York State Volunteer Infantry Regiment, aka Ellsworth Avengers on September 2, 1861 as a drummer.  He was active in General George McCellan’s ill-fated Peninsula Campaign, a failed attempt to occupy Richmond, Va. - capital of the Confederacy.  At the campaign’s end he contracted dysentery, was sent home for the “Northern Cure” returning to his regiment in time to participate in the Battle of Gettysburg. In the aftermath he assisted in the care of the wounded and the seemingly endless task of burial of the dead.

Mustered out on October 11, 1864, he trained as a druggist and in 1866 joined his brother James, who had served in the Confederate Army, in Galveston, Texas.  Four years later James passed away under mysterious circumstances and shortly afterward Calvin married his widow. Calvin became a prominent citizen of Galveston operating a drug store at a location in the business district referred to as Preston Corner, was a high ranking member of the Free Masons and Texas Society- Sons of the American Revolution, and a member of the Texas Volunteer Guard with the position of Major and Inspector General.

On September 8, 1900 with no advance warning a hurricane passed through Galveston.  Looked upon initially as routine flooding in a city whose maximum elevation was 8 feet above normal high tide 8000 lives were lost; it remains the worst natural disaster in US history.

Calvin responded heroically in the rescue of his family, wading home from his office as conditions worsened, managing to borrow a rowboat along the way.  Upon arrival he found them standing on the dining room table.  Crowding them into the boat he pushed it through shoulder deep water to the nearby Rosenberg School, a 3 story, massive stone and concrete structure, with wind gusting to over 100 MPH.

The night spent there was not a comfortable one as the level 4 hurricane buffeted the structure with wind gusts of up to 180 MPH and a storm tide of 15-20 feet.  To make matters worse a lightning strike caused the internal collapse of a chimney flue, resulting in deaths of people huddled below.

Disposal of bodies was an overwhelming task, a description better left to other historical accounts. The effort to rebuild Galveston after the storm took several years and included the construction of a 17 foot high seawall to prevent future storm related disasters.

For Calvin the aftermath was too much to bear, the memory of similar carnage and loss of life at Gettysburg still clear in his mind.  Two of his brothers – William and Platt – wealthy mill owners in Waitsburg, Washington invited him and his family to move there, providing him with a job in one of their businesses.  He again prospered and was elected mayor of the city.  His untimely death came 5 years later due to pleurisy.

Well liked and respected, the homage to him at the funeral service concluded with the words of William Shakespeare:

His life was gentle and the elements so mixed in him that nature might stand up and say to all the world, “this was a man.”

More in this category: « The Death of Gideon Putnam Communities Transformed by Tannery Fire »
back to top