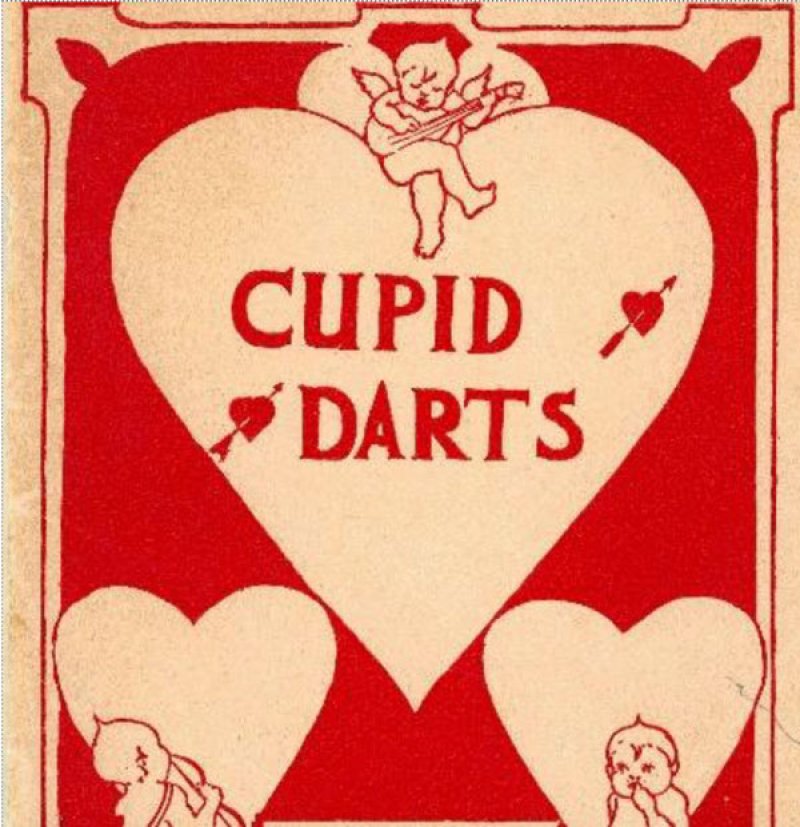 On March 25, 1887, the New York Times published an article that was compiled from a Troy, NY, paper about the long-distance courtship of Kittie Heaton of Ballston and George Hulbert of Danbury, CT.  It seemed that they had “flirted” by letter and pictures for some time before he came to Ballston, married her sight-unseen up until that time and then, four months later Mrs. Hulbert wanted a divorce.

This historian, cognizant of much of the Town of Ballston’s history, had never heard this one before and wanted more detail.

The New York Times article by-line indicated that the story had come from “Troy, March 24.”  Of course, Troy, like many large cities of the time, had many newspapers so it would not be an easy task to track down the original story.

However, research at the Troy Public Library uncovered the March 24, 1887 story in the Troy Daily Times and also the “prequel,” a November story that gave the details of the courtship as well.

It seems that Mr. Hulbert had placed an ad in a paper called Cupid’s Dart (did anyone know that such media existed more than 100 years ago?) in order to “open correspondence with some damsel with a view to matrimony.”  Some time after, based only on letters and photographs, the two were engaged.  Basically unknown to each other, the prospective bride went to the local train station carrying a large white box with a red ribbon around it and he, carrying an umbrella with a blue ribbon on its handle, came by train from Connecticut to meet his bride-to-be.  It was the red and blue ribbons that were the “signals” so that they would recognize each other. Miss Heaton’s friends were with her at this first meeting as well.

The wedding happened that evening and a wedding supper was provided afterwards. Sometime afterwards, Mrs. Hulbert had a child, Inez. Four months after the wedding, the now Mrs. Hulbert asked for a divorce — as her husband’s actions were not deemed to be “proper.”

The location of the child’s birth is as of yet unknown. It seems that she could have been a product of the Heaton-Hulbert marriage but the dates do not work out.  Inez was born (we think!) July 14, 1888.  That is over a year beyond the onset of the divorce proceedings date in the paper. But we don’t have a birth record to confirm the date of birth nor do we yet have a court record of their divorce.  But we have been unable to find either one so far.

While this historian was poring over Troy papers and uncovering all of these details, a Ballston Spa Librarian, Caitlin Johnson, was trying to trace the lineage of Miss Heaton and also find some more information about the unusual courtship, marriage and divorce of the woman.  She searched through the Ballston Journals, one of the oldest continuously-running newspapers in the area, of that time period.

She found some more details, including those of the initial meeting at which the new couple “locked arms and went to the Presbyterian parsonage where they were married.”

And all this was published in the newspapers of the day, just waiting for someone many years later to pore over microfilm and old newspapers to uncover the sordid details.

In a later article about the proposed divorce, The Ballston Journal summed it up well: “Matrimonial advertisements and weddings at ten minutes sight may savor of silly romance, but sober experiences are not slow in coming.”

Doesn’t it just seem like online dating 1800’s style?  But with a not-so-fortunate ending.

Rick Reynolds has been the Ballston Town Historian since 2004. He is a retired social studies teacher at Burnt Hills-Ballston Lake Middle School and is the author of the book “From Wilderness to Community: The Burnt Hills-Ballston Lake Central School District.” Rick can be reached at This email address is being protected from spambots. You need JavaScript enabled to view it.

More in this category: « Overcoming Winter Blues at The Homestead Isaiah Blood: Ballston Spa’s Forgotten Industrialist »
back to top