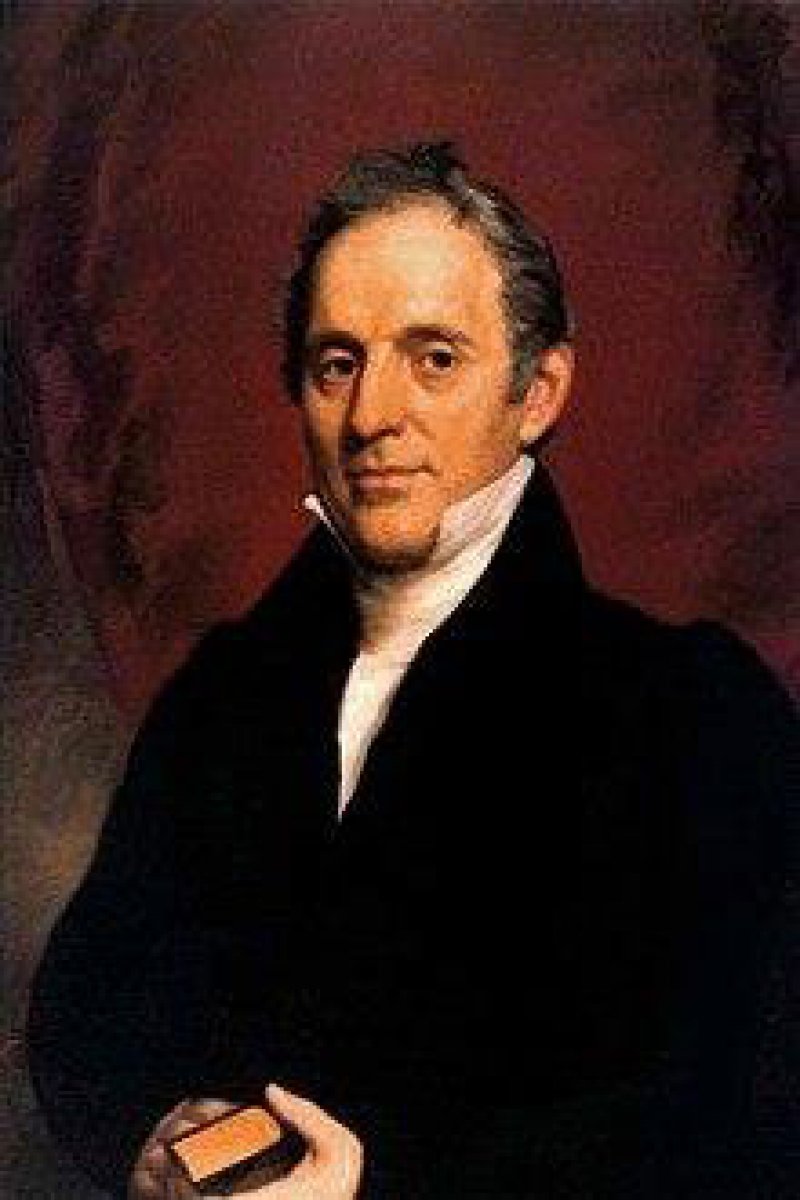 The Great Awakening was a wave of increased religious enthusiasm led by evangelical Protestant ministers that first swept through the American Colonies in the 1730s. It made Christianity intensely personal to the average person by fostering a deep sense of spiritual conviction and by encouraging introspection and a commitment to a new standard of personal morality. While the Great Awakening was very effective in reviving religion, the emotion burned out quickly after the first generation and there was much “back sliding.”  So in the 1820s conditions were ripe for what became the Second Great Awakening. They were particularly ripe in Malta.

A “moral wild” and a “waste place” were among the terms used by churchmen of the time to describe Malta in the early nineteenth century. (If you think that is bad, wait till your hear what they said of Stillwater). Religious life in Malta at the time was described as “a very small Methodist church in one corner of the town, and two or three of God’s children in another corner, there was neither piety nor prayer, no means of grace nor desire of salvation.”

Redemption, however, came to Malta in the person of Rev. Asahel Nettleton, a well-known revivalist from Connecticut. Few have heard of Nettleton today but he was the Billy Graham of the 1820s, his name familiar in every New England household.  It has been estimated that more than 30,000 converts responded to his call.

In the summer of 1819, Nettleton’s ministry shifted from Connecticut to the Saratoga area. Although he came for a rest and to restore his failing health, local ministers pressed him into service.  A “Mr. Hunter” was credited with persuading him of the need to start in Malta. Responding to this call, Nettleton preached to crowds estimated to be as large as 1,400 in Malta.  To put that in perspective, the population of the town in the 1820 Census was 1,518.  People came from Stillwater, Galway, Ballston and Saratoga.  It was estimated that he was responsible for over 600 converts during the seven months he spent in Saratoga County before moving on to Union College in Schenectady where he led another successful revival with the assistance of Dr. Eliphelet Nott, the famous president of the college.

Ministers came to Malta to see what was going on. What they saw so impressed them that they carried the revival spirit back with them to their own towns and villages so the rival flourished in Saratoga, Stillwater, Ballston, Galway and Charlton and many other smaller places.

And it was not a moment too soon for those sinners in Stillwater who were described as “boatmen, tipplers, tavern haunters, gamblers, infidels and atheists”. What was going on in Stillwater?  In 1817, the State had begun digging both the Erie and the Champlain Canals with the latter passing through the Town of Stillwater. The work attracted rough, mostly Irish and Catholic immigrants, to an area that had known few immigrants before the canal project. Nettleton preached there on February 27, 1820 and reported that “one hundred and three publicly presented themselves a living sacrifice to the Lord; and about one hundred more rejoicing in hope, and expect soon to follow their example.”

The revival was so significant that the Albany Presbytery appointed a special committee to investigate the matter.  It stated in part: “From the very commencement of his (Rev. Nettleton) labors, the work of the Lord’s spirit became more powerful and rapidly progressive. It was but a little while until weeping and anxious distress were found in almost every house; the inhabitants of sin; the families of discord; the haunts of intemperance; the strongholds of error; the retreat of pharisaic pride; the entrenchments of self-righteousness, were all equally penetrated by the power of the Holy Ghost.  It commenced there in Malta, and with such display of the power of God’s spirit in crushing the opposition of the natural heart to everything holy, as are very seldom seen. The Deist, and Universalist, the drunkard, the Gambler and the Swearer, were alike made the subjects of this heartbreaking work. Four months ago, Christ had no church there. It was a place of great spiritual dearth—and like the top of Gilboa had never been wet by rain or dew. But the Lord has now converted that wilderness into a fruitful field.”

Paul Perreault has been the Malta Town Historian since 2009. He served as principal in the Ballston Spa School District from 1978-1998 and as a history teacher at Shenendehowa High School from 1967-1975. He is a member of the Association of Public Historians of New York State, the Saratoga County History Roundtable and the Ballston Spa Rotary Club. Paul can be reached at This email address is being protected from spambots. You need JavaScript enabled to view it..

More in this category: « Isaiah Blood: Ballston Spa’s Forgotten Industrialist Jeweler by Day, Criminal by Night: The Secret Life of Nelson M. Knickerbacker »
back to top