New Hotel, Bank among South Broadway Considerations at the Planning Board 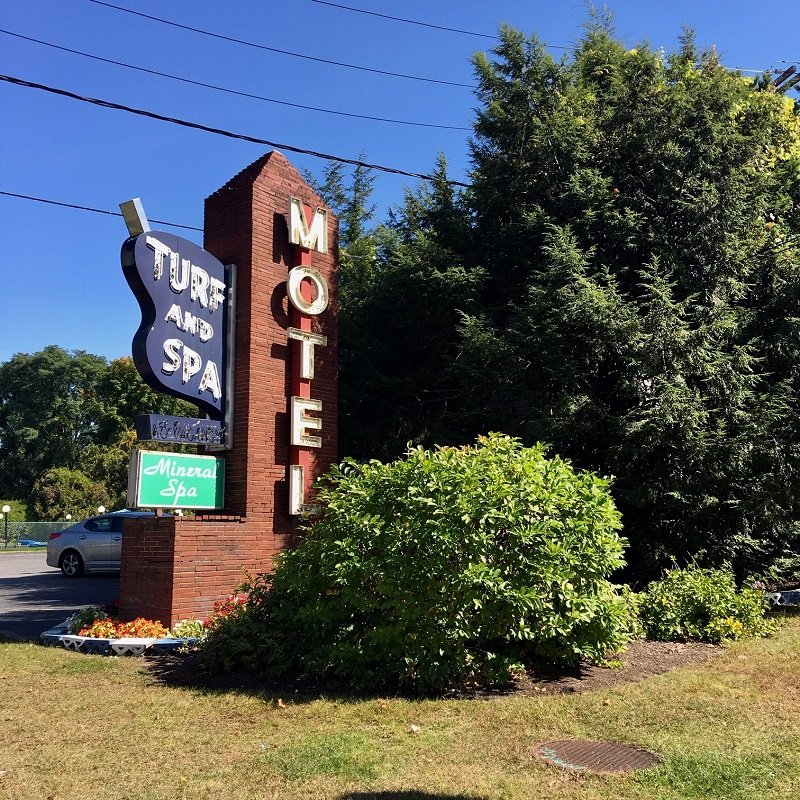 SARATOGA SPRINGS - The city Planning Board meets this week to consider a permanent Special Use Permit and site plan review for the development of a Citizens Bank on currently unoccupied land at 1 Ballston Ave.; A site plan modification to add nine dwelling units to the existing complex at The Grove At Neumann, 233 Lake Ave.; And a special use permit for the construction of a proposed 120-room hotel at 176 South Broadway. The potential Citizens Bank location would be sited on a triangular-shaped lot that is bounded by Broadway and Hamilton Street, W. Circular Street and Ballston Avenue, just north of an existing Dunkin Donuts venue on Broadway.

The parcel had previously sited a gas station and has been vacant for about a decade. The city of Saratoga Springs had in 2008 considered purchasing, and in 2017 accepting as a gift the 0.2-acre parcel to create a pocket park featuring equine sculptures, but those plans never came to fruition.

Also on the agenda: a special use permit for a proposed 120-room hotel at 176 South Broadway. The 1.4-acre property currently sites the Turf and Spa Motel, Inc. and features a two-story motel that houses 43 rooms. According to the initial site plan application by Fairfield Inn & Suites in 2016, the proposal called for demolition of the existing site and development of a five-story, 50-foot high, 89-room hotel. The current application was been submitted by Larkin Hospitality, of Burlington, Vermont, and lists as hotel with 120 accommodations and parking.

More in this category: « Huge Expansion Plans for Senior Housing Community Man Killed in Motor Vehicle Accident on Route 9 South »
back to top