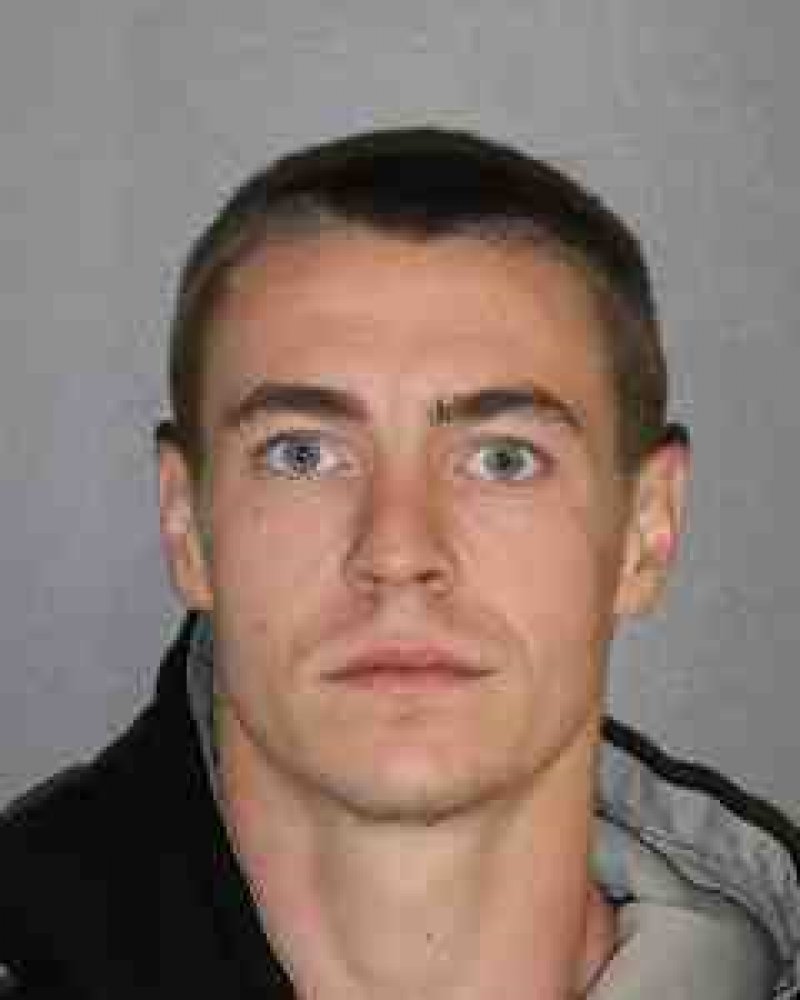 The Saratoga County Sheriff’s Office has investigated the incidents since Oct. 4 during which residents have reported that their homes have been entered during the overnight hours while they were sleeping and items, including purses and wallets, have been stolen. Other residents reported that items were stolen from their vehicles and/or they saw a suspicious subject near their home on their home security systems, according to authorities. Most of the stolen items, excluding the cash, were located discarded in the area after the thefts.

In the early morning hours of Oc. 15, the Sheriff’s Office responded to several residences in the Moe Road area of Clifton Park who reported burglaries and thefts. An alert deputy sheriff in the area spotted a man walking on Moe Road and stopped to speak to him. Sheriff’s Office investigators also responded and resulted in Tyler E. Lester being charged with 8 counts of Burglary in the Second-Degree, 3 counts of Attempted Burglary in the Second-Degree, 1 count of Grand Larceny in the Fourth-Degree, 1 count of Petit Larceny and 1 count of Criminal Possession of a Controlled Substance in the Seventh-Degree.

Lester was arraigned by Judge Hughes in Clifton Park Town Court and is currently being held in the Saratoga County Jail on no bail. NYS Parole has also lodged a parole warrant for Lester for violating his parole. Lester is currently on parole for burglary.

The Sheriff’s Office issued a public thank you to the residents of the Town of Clifton Park for assisting with this investigation by reporting the suspicious circumstances.

More in this category: « Step Back in Time at the Northville Five and Dime Natural Gas Safety »
back to top