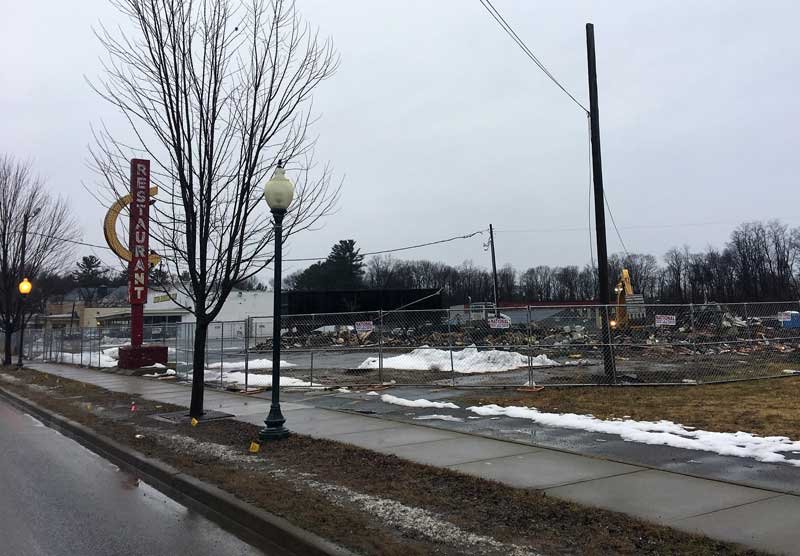 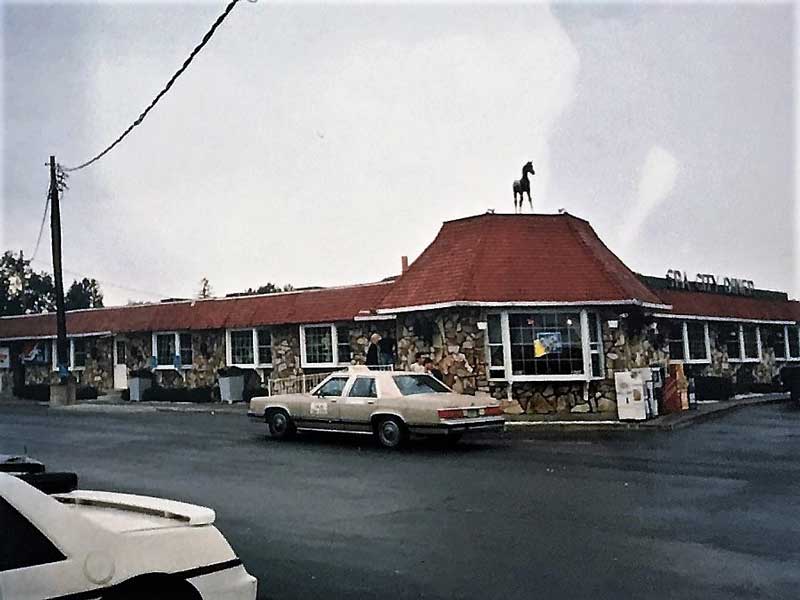 SARATOGA SPRINGS —The Spa City Diner, which closed in 2012 and has stood vacant on South Broadway since that time, was demolished last week.

In late 2018, a proposed mixed-use project for development was to include 101 multi-family dwelling units – 68 of those units targeting a family of four having a household income of $51,840 or less – as well as another 14 units specifically designated for veterans. Those initial plans appear to have changed, however, according to an article published in the Daily Gazette last week, with the group of partners who have an agreement to buy the property instead focusing on more market-rate rentals.

The horse sculpture which had stood atop the diner was removed for safekeeping by the family who had owned the diner.