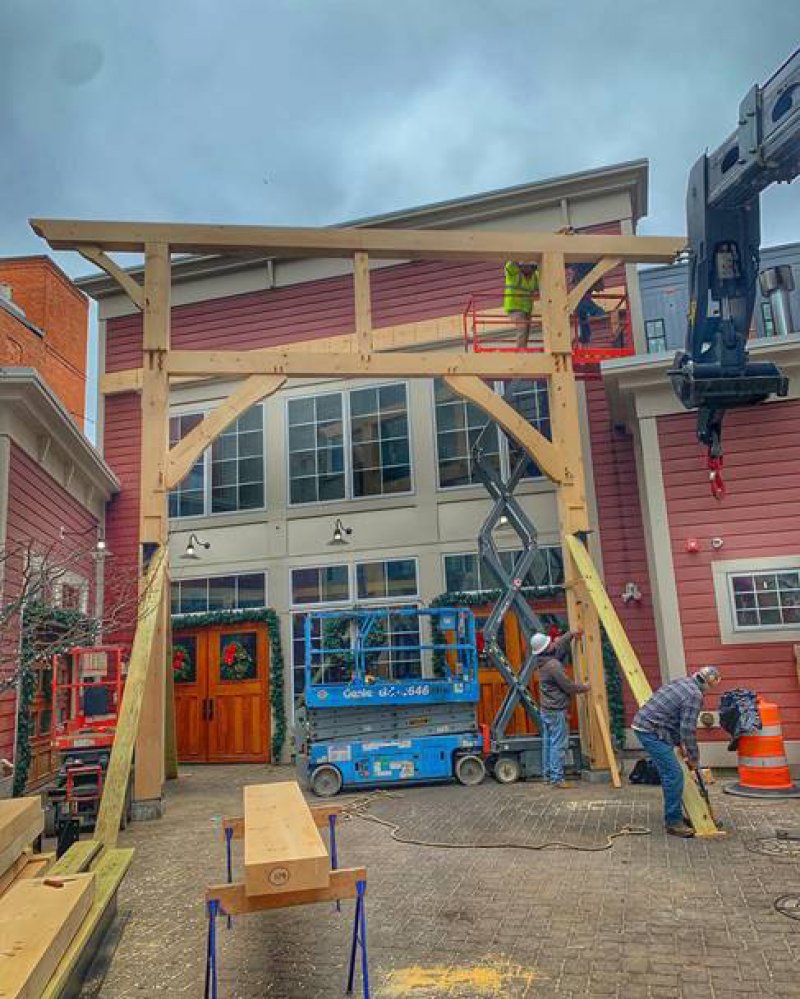 BALLSTON SPA - Assemblywoman Carrie Woerner has declared victory over opponent Dave Catalfamo in her bid for re-election to the 113th Assembly District.

“While we are still waiting for official results to be posted, my lead has widened to more than 6,000 votes as the County Boards of Election continue to count absentee ballots. I am humbled that the people of the 113th Assembly District have once again entrusted me to represent them in Albany," Woerner, a Democrat said, in a prepared statement.

“I spoke to my opponent and accepted his congratulations on my victory," said Woerner, adding “sincere and heartfelt gratitude to the army of volunteers who made all the difference in this race.”

“This election is over. These are challenging times and I wish Assemblywoman Woerner all the best as she moves forward to represent the people of the 113th Assembly District," said Republican challenger Dave Catalfamo. “Although we have not yet received the final ballot counts, it was clear that our campaign would fall short of the threshold needed to win.”

Catalfamo extended his gratitude to supporters, his family, party members, and petitioners, poll workers and others involved in the election process. “While our voting system is imperfect, it is not rigged. This election result is fair, I accept it without reservation and I strongly urge all my supporters to do the same  - but that is not to suggest there aren't problems that are undermining trust in our system,” Catalfamo added. The problems, he suggested, included: “big-tech must be checked, polling is fundamentally broken, our media all too often allows their passions or financial interest to override journalistic integrity and New York's campaign finance laws decidedly favor liberal groups.”

Woerner was first elected to the New York State Assembly in November 2014, having previously served as Round Lake Village Trustee and executive director of the Saratoga Springs Preservation Foundation. She is the chair of the Subcommittee on Agricultural Production & Technology and a member of the Assembly’s Agriculture, Local Governments, Racing and Wagering, Small Business and Tourism, Parks, Arts and Sports Development committees, as well as a member of the Legislative Women’s Caucus.

More in this category: « At the Board of Elections The Counting Goes On Help From Above »
back to top