Deprecated: Methods with the same name as their class will not be constructors in a future version of PHP; plgK2Disqus_K2 has a deprecated constructor in /home/pya5xs90d91w/public_html/plugins/k2/disqus_k2/disqus_k2.php on line 15 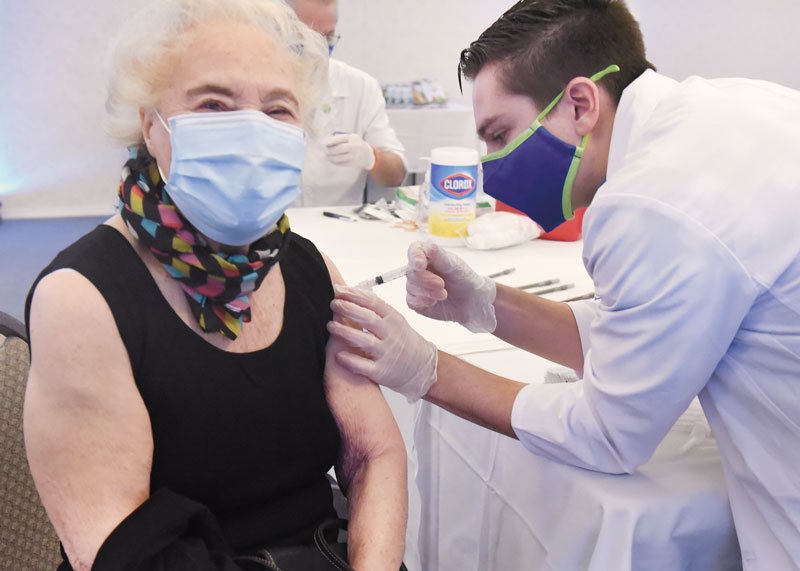 According to President Joe Biden’s plan, vaccine distribution will be increased by 16% during the next three weeks. Most recently and before the increase was announced, New York State had received about 250,000 vaccines.

With a state distribution plan based on population, the eight-county Capital Region – of which Saratoga County is a part – receives 6% of the state dosages, according to Gov. Andrew Cuomo. Using that equation, the Capital Region can expect about 17,250 vaccines per week for each of the next three weeks.

Through Jan. 27, about 1.4 million total doses – some of which includes second doses -were administered in New York State, about 96,000 of those in the Capital Region.

More in this category: « “Upscale Development” of Condos Eyed at Saratoga Lake in Malta Vaccines »
back to top