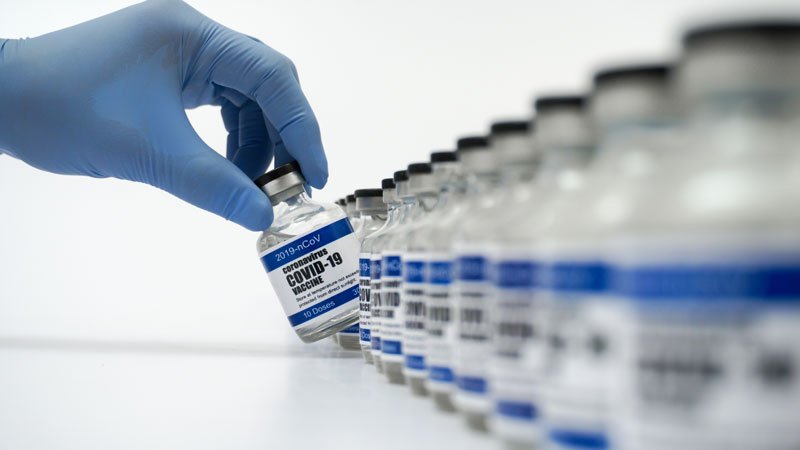 • 7.1 million of a total population of 15 million New Yorkers are eligible for vaccines right now. Local governments may now add restaurant workers to vaccine eligibility lists. That call to add is up to local governments, Gov. Andrew Cuomo said this week.

• The COVID infection rate in Saratoga County this week dropped to a weekly rolling average of 4%. This is down from a peak high of 11% on Jan. 7 and signifies the lowest infection rate in the county since the days immediately following the Thanksgiving holiday.

• Hospitalizations: The percentage of hospital beds available, and percentage of ICU beds available in the eight-county Capital Region of which Saratoga is a part, each remain among the worst in the state, as has been the case for the past several weeks.

• The county has a hold agreement with the Saratoga Springs City Center so the building may be used as a mass vaccination center when sufficient amounts of vaccine have been obtained. That determination will be made by county Public Health officials and at this time a date has yet to be targeted for its use.

More in this category: « New York Anticipates 16% Increase in Number of Vaccines Starting Next Week To Raze or Not to Raze »
back to top