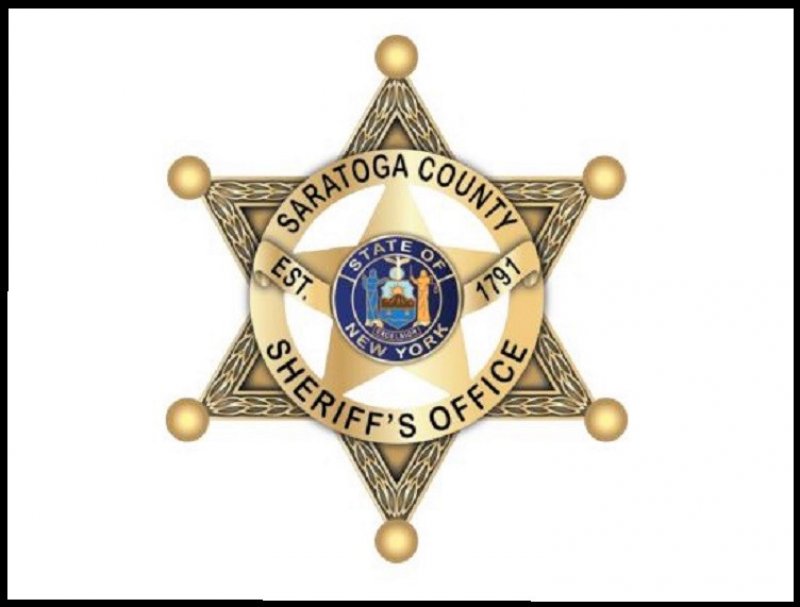 BALLSTON SPA — A 64-year-old Schenectady man was charged with Making a Terroristic Threat, a felony, in connection with an incident that occurred late Sunday afternoon in Wilton.

The man - Gregory L. Craig, is suspected of making a 911 call shortly after 4 p.m. on Feb. 28 and stating that he was “going to blow up the Walmart store” in the town of Wilton, according to the Saratoga County Sheriff’s Office.

The store was evacuated, secured, and swept by the Sheriff’s Office K9 units.

Prior to the threat, police said that Craig had been removed from the Walmart store for an unrelated incident. He was located a short time later on a public bus in Ballston Spa, attempting to return to Schenectady.

Craig was taken into custody without incident and arraigned by Judge J. Waldron of the Stillwater Town Court. He was sent without bail to the Saratoga County Correctional Facility and is scheduled to appear in the Wilton Town Court next week.