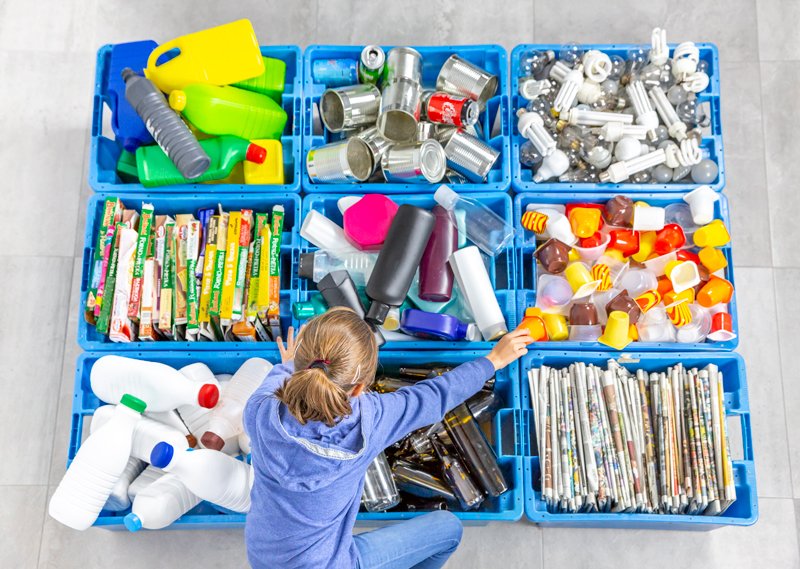 NEW YORK — New York State Senator Todd Kaminsky and a host of colleagues have introduced legislation that shifts the responsibility and costs of recycling from municipalities to the producers of packaging and paper products. The legislation is called the Extended Producer Responsibility Act, and in other countries around the world, newspapers have been exempted from these recycling initiatives.  New York should follow suit.

In Canada, this product-focused approach is referred to as product stewardship. While each Canadian province has adopted different stewardship models, there are strong similarities in how newspapers are treated. Their approach is consistent with how newspapers are managed in recycling regimes all over the world.  Newspapers have been treated differently in recognition of the fact that they provide a public benefit, that they can make a significant contribution to public education on recycling, and that they are not a packaged good like other materials in the recycling stream.

Newspapers perform an important role in our democracy, and they are not a consumable product – there are no contents and no packaging – the two are indistinguishable. Treating newspapers like packaged goods discriminates unfairly against newspapers – the packaged goods industry makes no investment in contents of their packages, just the packaging itself.

Further, newspapers have been good stewards of the environment for decades.  In 1989 New York’s newspaper industry entered into a voluntary agreement with the State of New York to increase their usage of recycled newsprint to 40% by the year 2000. Recycling damages the fiber in newsprint, so a minimum of 50% new fiber is required to maintain quality.  Newsprint with too little new fiber tears when the presses are running and causes the ink to blot.

Newsprint accounts for less than 7% of solid waste in a typical community.

Newspapers are environmentally sound – publishers use the remains of what other industries discard: recycled fiber.  Newspapers are compostable (you can use them in your vegetable garden), they are re-manufactured (used to produce home insulation and packaging materials).  They are reusable, biodegradable, and the ink is non-toxic – made from organic materials such as soy and linseed oil.

In November 2020, the EPA reported the following recycling rates:

Newspapers should be exempted from this legislation because they already recycle at a rate far higher than any other recyclable product.

The proposed legislation will not increase or improve the recycling of newspapers – it will simply shift the cost of recycling from municipalities to newspapers.  Newspapers are already suffering from revenue declines caused by COVID 19 and big tech platforms. Burdening newspapers with the cost of recycling will result in layoffs, further eroding citizen access to essential local news and information.

Newspapers are good citizens, and they are cheerleaders and watchdogs for the communities they serve.  New York’s newspapers will be pleased to enter into a voluntary agreement to support, promote and educate readers and community leaders about the importance of recycling.  New York’s legislators should consider the devasting impact this legislation will have on newspapers, and subsequently, citizens’ access to local journalism.

More in this category: « Grant Cottage’s Big Vision Projects Under Review at the DRC »
back to top