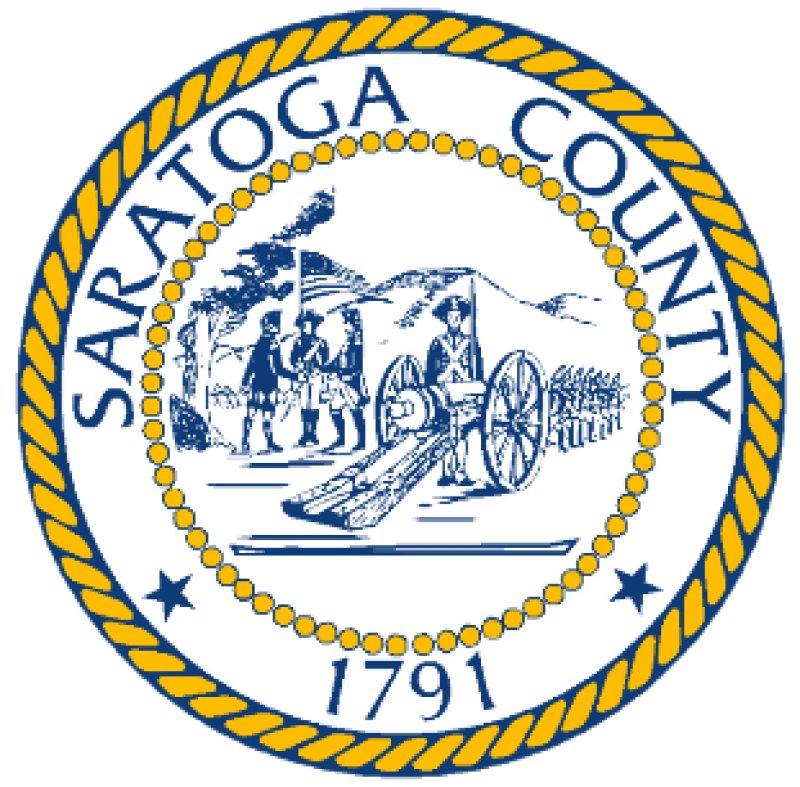 BALLSTON SPA – The Capital Region in general, and Saratoga County especially, has seen an upswing of COVID infection rates over the past few weeks.

On July 29, Saratoga County Board of Supervisors Chairman Todd Kusnierz announced the formation of the Saratoga Health and Readiness Planning (SHARP) Task Force, which was tasked to analyze guidance issued by state Department of Health and the CDC, and make recommendations for the community.

“We had a meeting with senior staff here at the county (on Aug. 2) and we expect to have a full Task Force meeting – we’re shooting for the end of this week - and hold a public event to update our county residents,” Kusnierz said this week.

“The county is strongly recommending our residents follow CDC guidelines. However, the county is not going to do mandatory requirements for masks. At the end of the day the most effective way to protect yourself, your loved ones, the people you interact with, is to get vaccinated - so we are strongly encouraging anyone who has not been vaccinated to do so. “

The Centers for Disease Control and Prevention has tagged Saratoga County as having a “substantial” level of transmission and as such recommends the wearing of masks indoors, whether or not a person has been vaccinated. According to Saratoga County data this week, the fully vaccinated population accounts for 1.5% of overall county infections to date. Of the 168 deaths in the county, all were unvaccinated.

Approximately two-thirds of the county’s population – just over 150,000 of the approximately 230,000 Saratoga residents – have received at least one vaccine dose. According to the state’s Vaccination Zip Code Tracker - Saratoga Springs, Ballston Spa, Clifton Park are each above the 70% threshold for vaccination rates, while Victory Mills (46.7%), Porter Corners (48%), and Corinth (52.5%) are the three municipalities with the lowest vaccinated zip codes, according to the state.

The city announced Aug. 3 it has begun appointing members to the COVID-19 Memorial Committee. The group will be tasked with creating the language and placement of a memorial for those who have lost their lives to the pandemic. Among the members are: Charlie Samuels, Tara Gaston, Susanna Combs, and Dr. Robert Donnarumma, chair of Emergency Medicine at Saratoga Hospital.

More in this category: « Region's Political Leaders Respond to AG’s Investigation of Gov. Cuomo 250th Anniversary: County to Celebrate Battles of Saratoga »
back to top