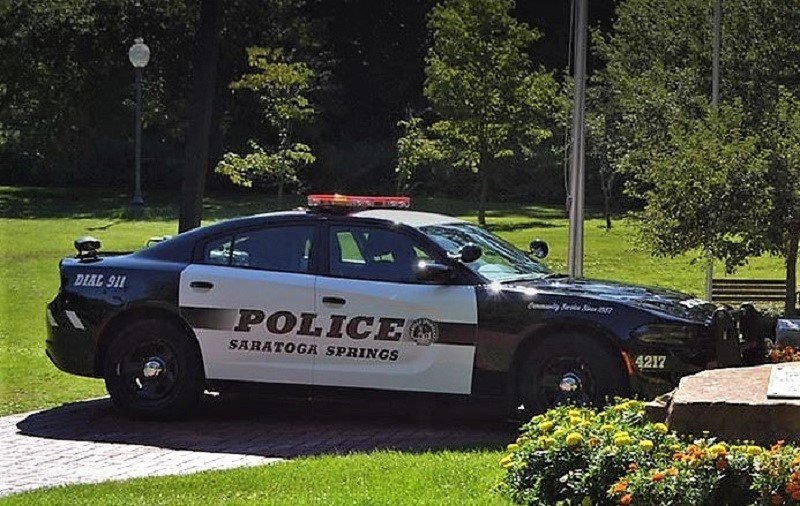 SARATOGA SPRINGS - City police have made an arrest in connection with an overnight incident during which a 38-year-old man was slashed on the arm.

The incident is believed to have occured shortly after 2 a.m. on Caroline Street between Pavilion Row and Henry Street where a fight had taken place between two men, police said.The assailant had left the scene prior to officers arriving. A person of interest was quickly identified.

Chalmers D. Davis, 43, of Saratoga Springs was charged with felony assault, and with criminal possession of a weapon - which rises to a felony based on a previous conviction.

Police said their investigation shows the incident started as a verbal argument between the two men and escalated into a physical confrontation during which Davis is accused of using a knife.

The victim, whose name was not released, suffered a significant laceration to his left arm and was transported to Albany Medical Center. His injury is not considered life threatening.

More in this category: « Drawing Lines: NY Redistricting Commission Seeking Public Comment Through Mid-August So Long »
back to top