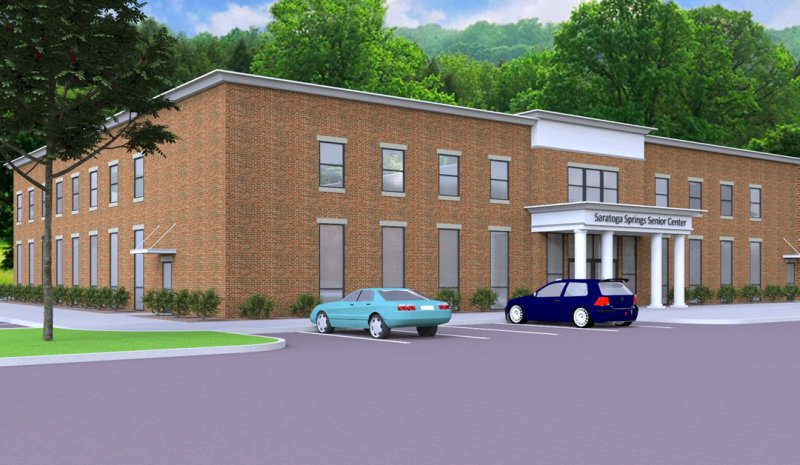 Rendition of building serving as the future home of the Saratoga Senior Center.

SARATOGA SPRINGS — The Saratoga Regional YMCA announced this week that it had obtained initial city approvals to proceed with a 17,000 square foot addition to its Saratoga Springs Branch that will become the new home of the Saratoga Senior Center. Construction of the facility is anticipated to begin in spring 2022.

The Senior Center/YMCA collaboration is being made possible by a $2 million anonymous charitable gift that will allow the Senior Center to occupy its new space on the YMCA campus rent free, the organization added. A capital campaign will be conducted to seek additional donor support for the project.

The Senior Center has launched a market analysis/feasibility study in preparation of the new facility to identify in-demand and viable programming for the space.

Persons interested in taking the survey may do so at www.saratogaseniorcenter.org.