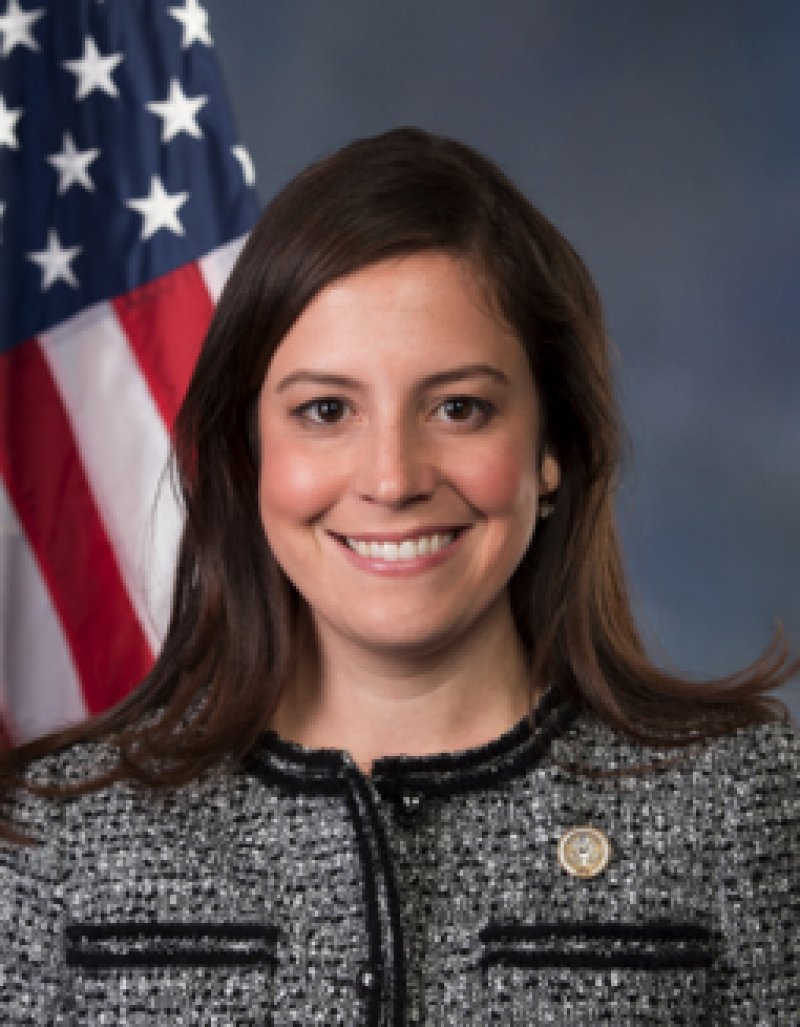 SARATOGA COUNTY — In advance of November’s election in the 21st Congressional District, the Saratoga County Republican Party this week announced it had unanimously endorsed Congresswoman Stefanik for her re-election campaign in 2022.

Saratoga County Democrats meet this week to endorse their candidate for the Nov. 8 election, said County Essex County Democratic Chairperson Margaret Bartley. Thus far, Matt Castelli has been endorsed by Democrat committees in 10 of the 18 counties of the 21st district. Castelli is a Saratoga County resident a former CIA officer and Director for Counterterrorism at the National Security Council who served in both the Obama and Trump White Houses.

In addition to Castelli, Democrats Bridie Farrell, Matthew Putorti, and Ezra Watson have announced they will be running for the seat.

As of Nov. 2021, the 21st Congressional District had included approximately 431,000 active voters – about 67,000 of those in Saratoga County, according to NYS Board of Elections data. The majority of voters in the district were registered Republicans (about 175,000). Registered Democrats were 125,000 and registered voters unaffiliated with any party were 99,000. Those ratios are likely to change.