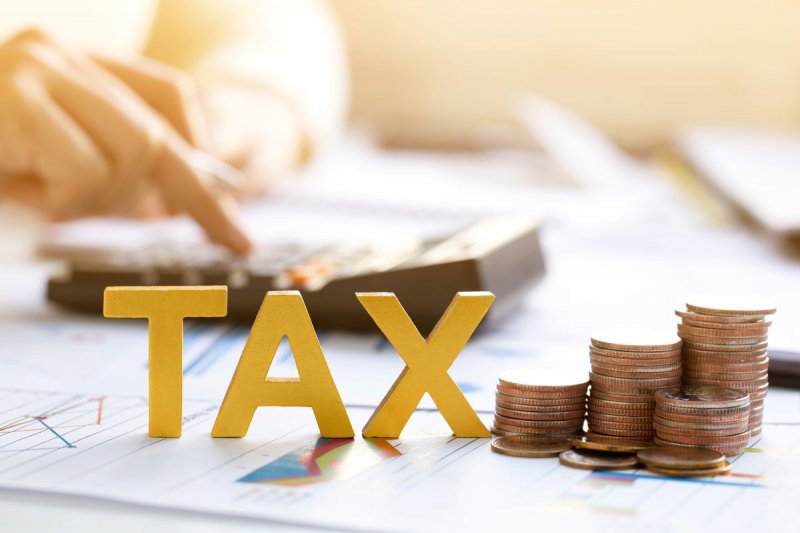 SARATOGA SPRINGS — The City Council on March 1 gathered for their first meeting in a long while inside the first-floor chamber room at City Hall, where Mayor Ron Kim began the meeting with the standard Salute To The Flag and requested all in attendance remain standing for a Moment of Silence in observation of the people of Ukraine.

• Finance Commissioner Minita Sanghvi reported the final Sales Tax figures for 2021 at just under $15 million.  “This is really good news,” Sanghvi said. “That is about $5 million over our 2021 revised budget and surpassed 2019 by 11.5% and surpassed 2020 by 35.3%.  “Truly astounding numbers and we all should be very pleased.”

Of the cities that impose their own sales tax (not including New York City), Saratoga Springs had the strongest year-over-year increase of 32.5%, followed by Norwich (27.8%) and Ithaca (23.4%), according to a statement issued in February by NYS Comptroller Thomas DiNapoli.

• The council set a Public Hearing regarding traffic mitigation measures in the Caroline Street School vicinity to be held just prior to the next council meeting on March 15. Some traffic control ordinances under consideration that will require council vote include reducing the speed limit, extending the one-way street corridor, and installing No Parking and No Standing signs on existing poles.

Tuesday night, the council was in agreement over one temporary measure not requiring ordinance passage – that is - prohibiting vehicle traffic in front of the school altogether during student drop-off and pick-up times. That measure is expected to be implemented on a temporary basis prior to the March 15 meeting.

• The City Council is expected to vote at its March 15 meeting to extend an “outdoor dining” measure first approved in 2020 to alleviate space restrictions implemented during the pandemic. The measure is undergoing re-writes and a Public Hearing will be held in advance of the vote, later that same night.

The measure is anticipated to permit eating & drinking establishments to serve patrons outdoors through November 2024.

Some of the potential points under consideration include specifying an application process through the Department of Accounts for licensed eating and drinking establishment to obtain permits and establishing a committee on outdoor dining to provide recommendations.

Permit holders will be responsible for clean-up and disposing of garbage and debris in their allocated outdoor space. Restrictions include that no music may be played at any time; smoking is also prohibited. A schedule of fees, which is currently being prepared, will be presented prior to each season.

• Mayor Ron Kim announced that the inaugural meeting of the Infrastructure Committee will take place this week. The designation of the committee was one of Kim’s first acts as mayor and is tasked with organizing a priority list of needed city infrastructure projects in advance of the pending arrival of federal funds targeting regional infrastructure projects. Each council member proposed staff appointments to the committee, which has former Saratoga Springs Mayor Joanne Yepsen as its chairperson.

• A Public Hearing regarding 2022 Water and Sewer Rates and some potential increases will take place prior to the next council meeting on March 15.

• A third Public Hearing regarding the potential formation of a civilian police review board was held on March 1. An ordinance is anticipated to be presented to the council on April 5, said Public Safety Commissioner Jim Montagnino.