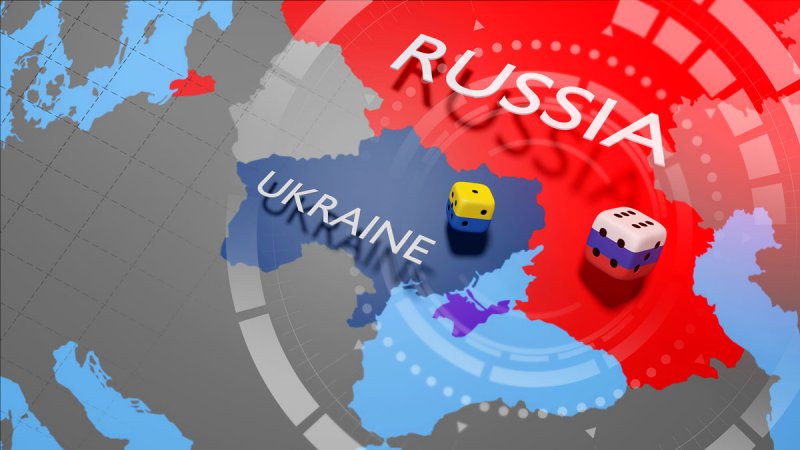 Mayor Kim presented a resolution, unanimously approved by a 4-0 council vote, regarding the current conflict in Ukraine.

The mayor detailed the emotional and psychological sufferings of the Ukrainian people resulting from the terror of the military attack, as well as the severe impact of the military invasion on Ukraine’s society and economy.

“It has long been said that the only thing necessary for bad people to succeed is for good people to stand back and say nothing. As long as we, as Americans, accept this aggression, the problem will continue to increase,” Kim said. “Therefore, now, this City Council condemns the invasion of Ukraine and declares support for the Ukrainian people and urges freedom-loving people of the world to denounce the devastating violence that threatens the lives and the country of the Ukrainian people.”

Commissioner Montagnino noted there is a Ukrainian church in Watervliet that will be setting up a web site where local people can register to offer housing for Ukrainian refugees when they are given visas to enter the U.S.

St. Nicholas Church, located at 2410 4th Ave. Watervliet, currently posts a list of a variety of  items which may be donated as part of humanitarian aid to Ukraine.  That web site is: www.cerkva.com/.

More in this category: « City News: Saratoga Springs Primer at The Pump »
back to top