City Lets Taxpayers Decide How Their Money is Spent 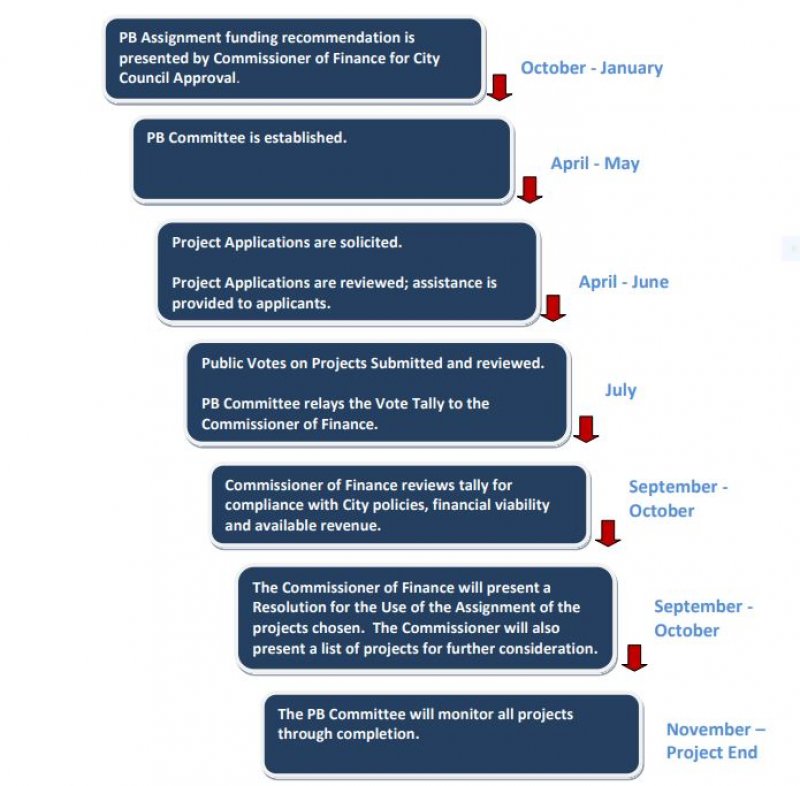 SARATOGA SPRINGS - City Finance Commissioner Minita Sanghvi introduced a new initiative to Saratoga Springs, which will specifically allow residents to decide how a portion of the city’s annual budget is spent.

“Participatory budgeting gives everyone a seat at the table and creates an inclusive budget process,‚ Sanghvi said. “This is an innovative finance tool we’re introducing in Saratoga Springs. It builds stronger communities. This is your taxpayer money, and you should decide how to spend it."

Essentially, the process sets aside a modest amount of the city’s annual spending plan and allows residents - through a submitted proposal plan and subsequent vote - to decide how that money is spent.

Projects will be vetted by an 11-person committee and open to the public for a vote. An “assignment" has been established to fund projects - up to 0.25% of the fund balance - or 25 cents on $100. Based on Saratoga Springs’ $54 million budget in 2022, the council on April 5 approved by unanimous vote just over  $135,000 as an assignment, likely to be spent next year.

How it works: projects are divided into two groups - individuals, and organizations. The criteria for eligible projects: it does not exceed the annual dollar amount allocated, that it is a one-time expenditure and that the project can be completed with the funds, that it may be implemented by the city of Saratoga Springs on public property, and that it benefits the public as a whole.

Developed in Brazil over 30 years ago and since incorporated into cities across the U.S. from New York and Chicago to Hartford, participatory budgeting is hailed as a tool for increasing civic engagement, improving the inclusivity of local government and promoting sustainable public good, Sanghvi said. “I believe we are the first in the Capital Region to do this." The New York Times has described participatory budgeting as “revolutionary civics in action."

The goal is to make local government more inclusive by expanding and diversifying participation in the city’s budget process, secure meaningful social and community impact, make decisions that promote a sustainable, long-term future of well-being for residents, and create seamless civic engagement, Sanghvi said. “We’re Looking for a diversity of voices and opportunities of making Saratoga Springs more inclusive."

The first Participatory Budgeting meeting will take place 2 p.m. on Monday, April 11 at the Saratoga Springs Senior Center. Residents are invited to join the committee or share ideas for projects to be included in the city budget. One order of business will be to create a committee of 11 residents who will serve for two years, and who will review projects submitted from the community.

Anyone can come up with a project idea and submit it ﬁ by email, or traditional mail, Sanghvi said.  Application forms and more information about the initiative may be found on the city website - go here.

More in this category: « Homelessness and Individuals With Disabilities: Independent Living Centers & Their Role in Defeating Homelessness Out Of This World - Mount McGregor: The Place Where The Paranormal and Tourism Meet »
back to top