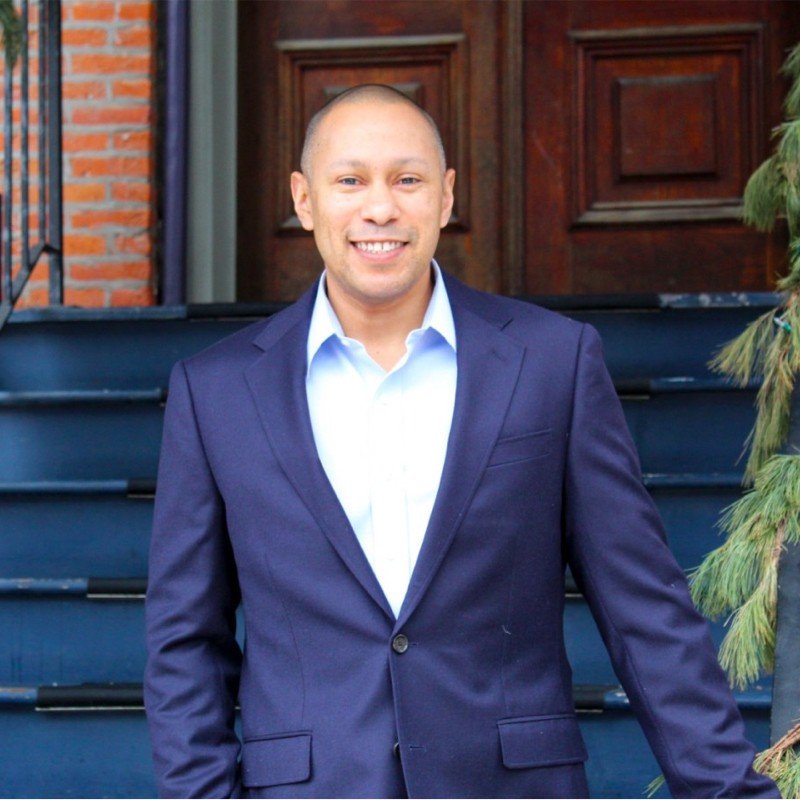 SARATOGA SPRINGS — Jason Golub was unanimously selected by the four sitting members of the City Council on May 3 to temporarily fill the vacancy as the council’s fifth member and as Commissioner of Public Works.

The vacant seat is a result of the death last month of longtime DPW Commissioner Anthony “Skip” Scirocco.

“I want to take a moment to thank Commissioner Scirocco for his service to the community. I have big shoes to fill,” Golub said, thanking the council for their vote to appoint him DPW Commissioner.  “I am supremely confident that we can do great things in this city.”

The position pays an annual salary of $14,500. City Mayor Ron Kim - who had previously served as Public Safety Commissioner on the City Council - credited Scirocco for putting together “a great staff” staff in the current DPW department. He also cautioned that the biggest challenge that may be faced by Golub – a newcomer to the council - is the amount of time the job demands in real life, if not in job description.

“I can tell you this is a full-time job. I’m not sugar-coating that. The Commission form of Government, how it’s been set up, essentially requires an awful lot of your time,” Kim said.

The five members City Council – which includes four commissioners and a mayor – each have one vote of equal weight to decide city matters. In most cases, simple majority rules.

Golub, an attorney, served as a co-chairperson of the ad hoc Saratoga Springs Police Reform Task Force, which operated in 2021. He grew up in New Haven, Connecticut, and has been a resident of Saratoga Springs for the past seven years, according to an interview published in The Skidmore News in 2021 during which he said he found Saratoga politics “too transactional,” where officials were more focused on holding their offices than in the needs of their constituents.

A five-member Public Works Search Committee chaired by former council member John Franck selected Golub as their recommended candidate to fill the position, although the City Council was not bound to their recommendation.  The ad hoc committee met on April 29 with Golub and two other candidates - Anthony Scirocco, Jr., and Billy McTygue, and presented their non-binding recommendation to the council on May 1.

A Special Election will be held to fill the term for the calendar year 2023, after which normal two-year electable terms for all five council members takes place. That Special Election could be held in November, a traditional election date. The City Council is tasked with setting the date for the election.

Golub said he is interested in pursuing the council seat in that election. “I hope I get to work with all of you over the coming weeks and months and I earn your support in the election come next November,” Golub told the council at its May 3 meeting.

Former DPW Commissioner Tom McTygue addressed the council during the public comment segment of the meeting. He spoke in support of his brother, Bill McTygue, who was vying for appointment to the seat and suggested he will encourage him to campaign for the elected position later this year.

The City Council approved Public Safety Commissioner Jim Montagnino’s updated 9-page Civilian police Review Board ordinance, as well as an application form for those interested in their appointment to the CRB. It may be found on the city’s website as a link under the City Council Agenda May 3 at: www.saratoga-springs.org/AgendaCenter.

Accounts Commissioner Dillon Moran announced the Assessment Office will be holding a “How to Grieve your Assessment” class for 2022 to take place 5:30 p.m. on Tuesday May 10 in the City Council Room. Advance sign-up is not required. Grievance Day is Tuesday, May 24.

More in this category: « 400 Apartments Proposal at Wilton Mall Saratoga Hospital Tightens Visitation Policies In Response to Rising COVID Rates »
back to top