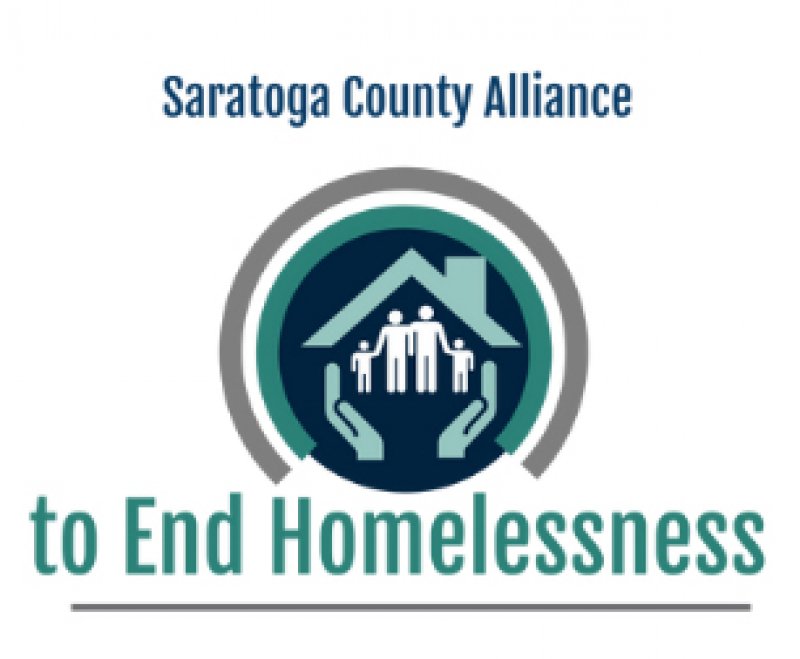 The Community is invited to roundtable discussion regarding homelessness in Saratoga. Image provided.

SARATOGA SPRINGS — A roundtable community discussion will take place at the Saratoga Springs City Center at 5:30 p.m. on Wednesday, June 8 regarding homelessness and panhandling in the city.

The event is hosted by the Saratoga County Alliance to End Homelessness and will include Opening Remarks by Assemblywoman Carrie Woerner, an introduction of Roundtable Speakers by city Mayor Ron Kim.

The U.S. Department of Housing and Urban Development (HUD) details four criteria for defining homeless. They are: Literally Homeless (such as a primary nighttime residence not meant for human habitation); Imminent Risk of Homelessness (Individual or family who will imminently lose their primary nighttime residence); Homeless Under Other Federal Statutes, and any individual or family fleeing domestic violence with no other residence or the resources to obtain permanent housing.

More than 200 people in the Saratoga region are homeless on any given night, and over 33% of families in Saratoga County are experiencing financial hardship and at-risk of homelessness, according to Shelters of Saratoga.

Open questions from the public in attendance will be facilitated by Public Safety Commissioner Jim Montagnino.

The community is invited to fill out a survey in advance, so that panelists may address questions directly from the Community. A link to that survey is at: www.surveymonkey.com/r/homelessnesscommunitysurvey

More in this category: « In the 1970’s, a School Shooting in Saratoga Springs Summer Jobs: Vehicle Traffic Controllers »
back to top