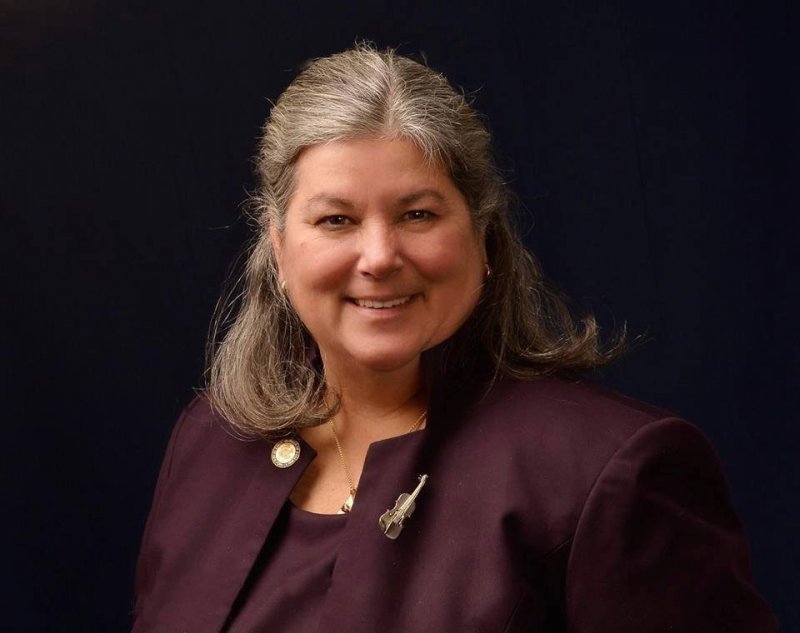 SARATOGA COUNTY — Assemblywoman Carrie Woerner, D-Round Lake, announced that she co-sponsored and helped pass legislation to provide up to $500 million per year in tax credits to eligible Green CHIPS projects through the Excelsior Tax Credit program over 20 years.

“The Green CHIPS bill will go a long way in cementing New York as a leader in semiconductor manufacturing, while creating good-paying jobs and driving investment,” Woerner said in a statement. “We’ve seen firsthand the positive impacts this industry can have on communities following the success of GlobalFoundries, which helped Saratoga become the only upstate county to experience population growth, and strong economic growth, over the past decade.”

To qualify for tax credits, a project must create at least 500 new jobs, make at least $3 billion in capital investment over 10 years and include measures to mitigate the project’s gas emissions impact. The project must also provide worker and community investment, including training and education benefits and programs to expand employment opportunities for economically disadvantaged individuals. In turn, these projects would help communities, such as Saratoga, expand its workforce, reduce its carbon footprint, and advance recovery efforts.

More in this category: « Under Consideration at the Saratoga Springs Planning Board June 23 SSPD Sergeant and Investigation Unit Recognized for Life-Saving Efforts »
back to top