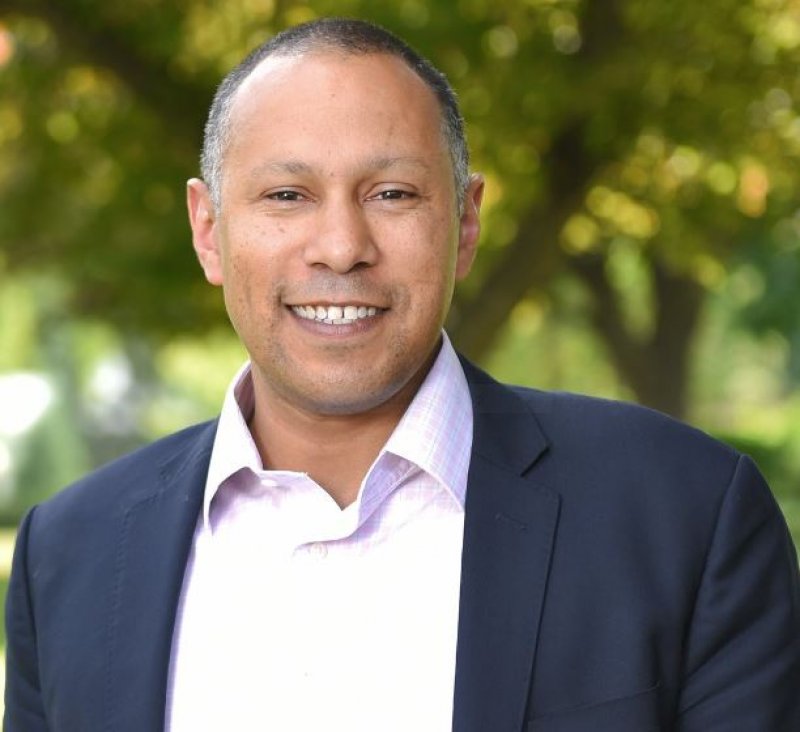 More than 12,000 votes were registered for the city council seat, marking a greater than 30% increase in overall votes compared to the numbers tallied for any one of the five council seats during the last election in 2021.

Golub is currently filling the seat on an interim basis through 2022. He was unanimously selected by the four sitting members of the City Council in May to temporarily fill the position that became vacant as a result of the death of longtime DPW Commissioner Anthony “Skip” Scirocco. One of his sons, Anthony Scirocco, Jr. received the support of the local Republican Committee and ran for the position to follow in his late father’s footsteps.

The election will fill the DPW seat for the calendar year 2023 – the remainder of the elder Scirocco’s 2020-elected term.

There are places in the country where political preference and blind acceptance to a party’s ideals tears at the jigsaw of a community’s fabric. But, despite an us-versus-them mentality that is elsewhere pervasive, as well as an effort by some activated operatives pecking away like hens atop their social media connected keyboards seeking to create divisions - this is not one of those places. Here, there seems to be a simpler set of rules at play in comparing the candidates: Who are they? What sort of experience do they have? Who is the best person to get the job done?

To Golub, the goals related to his seat on the council in 2023 remain the same as when he first auditioned for the council appointment, earlier this year.

“For me, it’s the same as when we started. What is that 21st century vision of DPW? While we’re always going to do that core DPW - remove your snow, remove your leaves -  it’s really about how can we drive the infrastructure in the city? Energy. Parks. Bike lanes. It could be how we partner with the state and federal government. There’s so much that DPW can drive and that’s where I want to focus,” said Golub, attending an Election Night gathering of Democrats at The Inn at Saratoga - a historic Broadway venue that first began operating as a boarding house in 1847.

Appointed to the position in May, Golub has now secured his first bonafide election victory. Bitten for the first time by the parliamentary bug, could a life-road in politics be awaiting him in the future?

“Who asks that question the night that you win? “ he says with a laugh. “I don’t know the answer to that. Tonight, I’m enjoying this. I enjoy serving the community and I would like to continue to do that. “

More in this category: « Saratoga County 4-H Halloween Extravaganza Huge Success Songs By Heart To Bring Music To Memory Care Centers In The Capital Region »
back to top