Man Convicted for Trying to Have Sex with 14-Year-Old 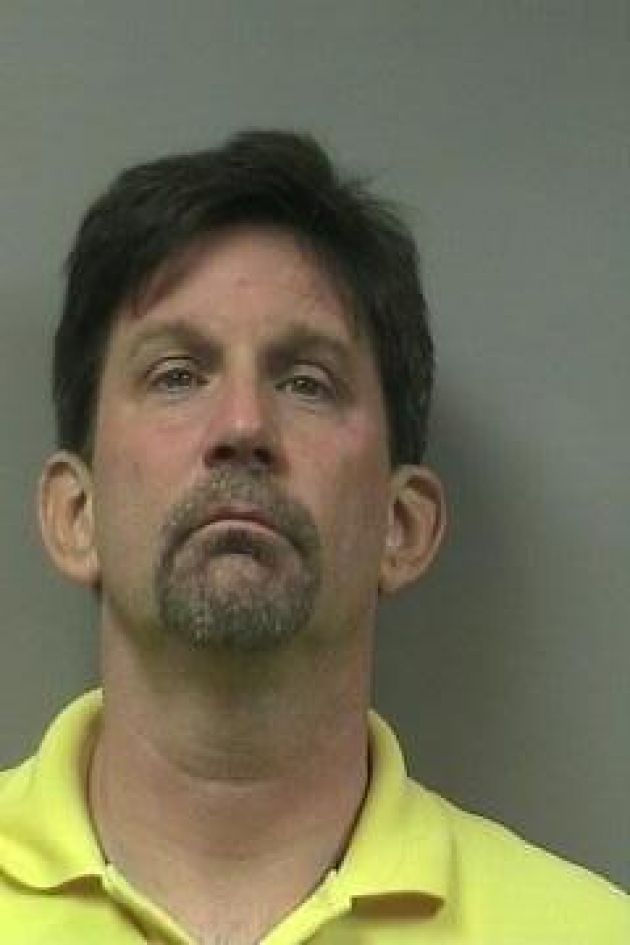 ALBANY — A Pennsylvania man who thought he was meeting a 14-year-old girl in Congress Park to take her to a motel to have sex with her was convicted in federal court this week following a jury trial.

William K. Jamieson, 52, of Lancaster, Pennsylvania, was found guilty of attempted enticement of a minor, a felony. He is facing a mandatory sentence of 10 years, with a maximum sentence of life. If he is successful at being granted parole, Jamieson will have supervised release for a minimum of five years and up to a lifetime. There is also a maximum fine of $250,000 and he must register as a sex offender.

Jamieson was arrested on July 2, 2012, at Congress Park in Saratoga Springs after having traveled to the park to meet “Kara,” a teenage girl he met online and had been communicating with for four and a half months via internet chat relay, Yahoo! and Skype. In reality, “Kara” was a female Saratoga Springs Police Investigator who was working undercover pretending to be a 14-year-old girl in chat rooms policing for internet child predators.

Jamieson met “Kara” in the “dad&daughtersex” chat room. In the online communications, Jamieson was repeatedly told “Kara’s” age was 14, and he told “Kara” that he would travel to Saratoga Springs, rent a hotel room and have sex with her in the hotel room.

On July 2, 2012, Jamieson rented a motel room near Congress Park, walked to a prearranged meeting spot and instead of finding “Kara,” he was met with an arrest team from the Albany Child Exploitation Task Force, including officers from the Saratoga Springs Police Department and the Rensselaer County Sheriff’s Office.

A search of Jamieson’s motel room revealed condoms, computer equipment, a camera, and a bottle of nail polish that he promised to bring as a present for “Kara.”

This prosecution resulted from an investigation conducted by the Federal Bureau of Investigation, Albany, the Saratoga Springs Police Department and the Rensselaer County Sheriff’s Office, as part of the Albany Child Exploitation Task Force. The case was prosecuted by Assistant United States Attorney Tamara B. Thomson.

Jamieson will be sentenced on November 26 before Chief Judge Gary L. Sharpe in Albany.

More in this category: « Man Sentenced For Rape Schuylerville Woman Arrested for Allegedly Stealing from Employer »
back to top