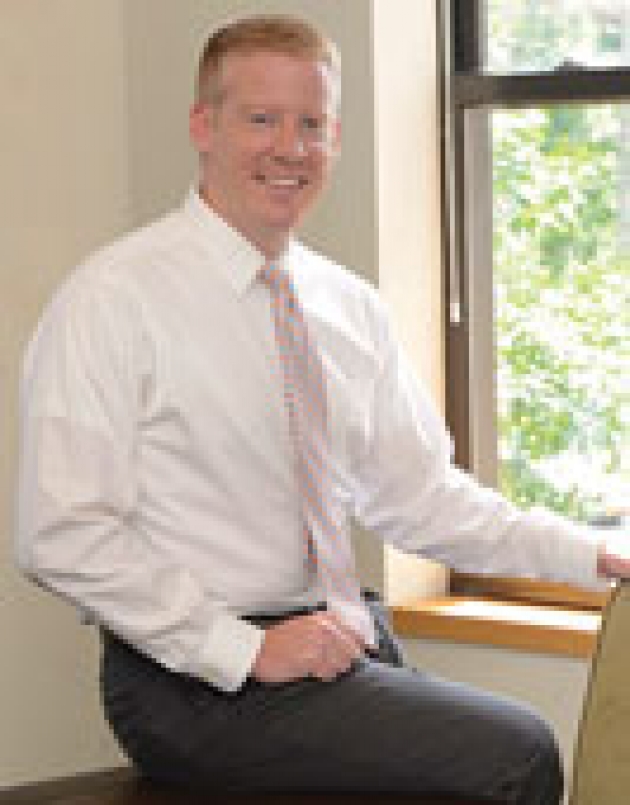 McNeill will have the opportunity to direct a $15,000 win wager, this Saturday, at Saratoga Race Course, using Marylou Whitney and John Hendrickson’s money, as part of the Saratoga 150 celebration. He will attend the races Saturday with his wife, Jennifer Runkel.

McNeill is the second Saratoga area resident to win the contest. The first week’s winner, Kevin Brockley of Gansevoort placed his $15,000 win wager on favored Fort Larned, who finished fifth in the Grade 1 Whitney Invitational Handicap.

“Saratoga Race Course has always been about the great experience,” said McNeill, a financial planner with the Saratoga investment management firm of McNeill Financial Group. “No matter what the outcome is, I’m excited for this chance to bet it all to win this Saturday.”

The presentation of the $15,000 in cash and the wager will take place in the winner’s circle after the ninth race on Saturday.

Registration for the three remaining $15,000 fan-wager drawings can be made on the sesquicentennial website, www.Saratoga150.com/contest.

Drawings for the five $15,000 win wagers are held weekly, in a random, electronic-based system. Each entry is assigned a number as it is entered on the website, and someone from the public chooses a number, each week, within the database of registered numbers; thereby picking the winner for the chance to direct the bet. Contest winners are notified by phone and e-mail, and on the Monday before the win wager, the contest winner is announced at Saratoga Race Course.  He or she must agree to be present at the track on the day of their designated race to direct the wager.

All entrants must be 21 years of age, and a legal resident of one of the 50 states or Washington, D.C. only one entry, per person, is allowed and no more than three entries from any one computer. Winners must agree to abide by the rules and regulations set forth within the online registration.

The weekly contest winner, and a guest, receives VIP Clubhouse amenities including admission, luncheon and programs from the New York Racing Association that operates Saratoga, Belmont and Aqueduct Thoroughbred tracks.

Questions about the registration process or winner drawings may be directed to This email address is being protected from spambots. You need JavaScript enabled to view it..

More in this category: « An Afternoon with Funny Cide Whitney Viewing Stand Open to Public at Oklahoma Training Track »
back to top