Trophies Stolen From National Museum of Racing and Hall of Fame 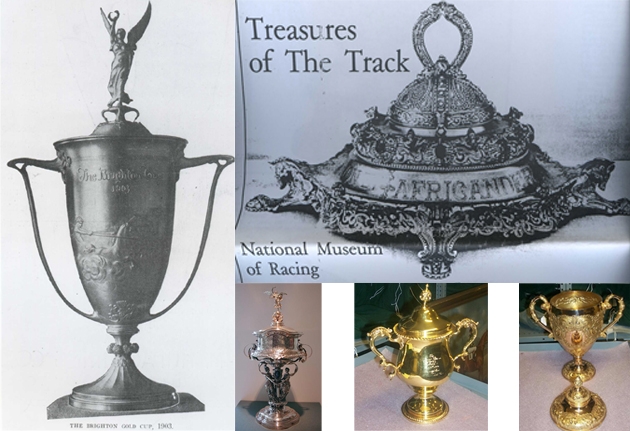 were stolen during a smash-and-grab burglary late Thursday night. The Saratoga Springs Police Department is investigating the crime.

“These trophies are irreplaceable,” said Christopher Dragone, Director of the National Museum of Racing and Hall of Fame. “We are saddened by this unfortunate event and hopeful that the investigation leads to the apprehension of the individual or individuals who committed this crime and the return of the trophies.”

The Museum will be closed until September 19.

More in this category: « Costume Drive Takes Spook Out of Spending for Struggling Families Response to Public Accusations of Police Brutality »
back to top