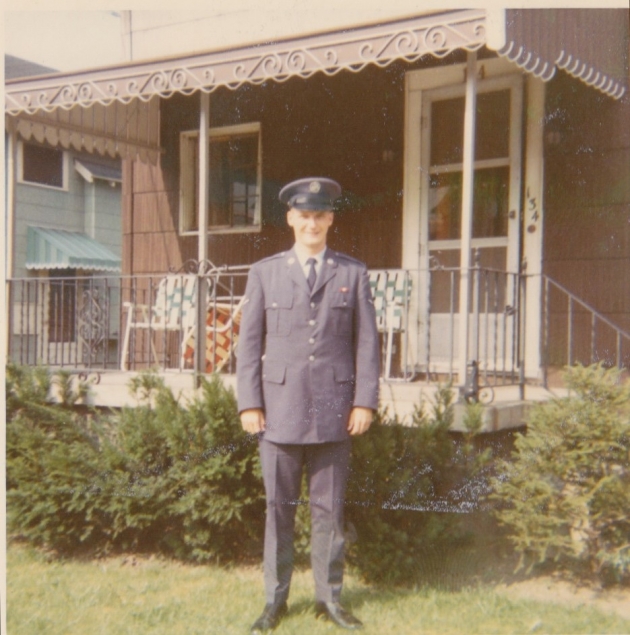 SARATOGA SPRINGS – The Saratoga Springs City Council unanimously voted to join a national and state program to co1mmemorate the 50th anniversary of the War in Vietnam. As such, a committee will be formed shortly that will set up a schedule of events and activities, from 2015 through 2017, which will be designed to effectuate the objectives of this nationwide program.

The primary objective, as noted on the national commemorative website, www.vietnamwar50th.com is: “To thank and honor veterans of the Vietnam War, including personnel who were held as prisoners of war (POW), or listed as missing in action (MIA), for their service and sacrifice on behalf of the United States and to thank and honor the families of these veterans.”

The presentation to join the Vietnam War commemoration at the council’s October 15 meeting was delivered by County Supervisor Joanne Yepsen and was sponsored on the agenda of Commissioner of Public Safety Chris Mathiesen.  The entire council voted 5-0 to complete the paperwork to become an official local commemorative partner. Once the application is reviewed and approved, each council member and county supervisor will appoint one representative to the committee, which will then set up a schedule of events. According to the official website, these events should be designed to be educational and informative, utilizing multi-media where appropriate.

“I was glad to bring it to the council,” Yepsen said. “This is part of a continuing effort as supervisor to bring together civilian with military life in the county, with mutual recognition and education as a by-product. We often can learn as much from things that went wrong as those that went right for us as a people.”

The official national period of commemoration, declared by presidential proclamation, is May 28, 2012 through November 11, 2025. Beyond the significance of beginning on a Memorial Day and ending on a Veterans Day, the length of time closely parallels the length of America’s Vietnam involvement.

For Mathiesen, the length also serves another important purpose.

“It gives us a proper amount of time to reflect properly,” he said. “Vietnam in many ways was a combination of eras. The beginning period, a major turning point in 1968 with the Tet offensive, Kent State in 1970 and the intensifying of protests coinciding with the decline in America’s fortunes. We went from a mentality of it’s a foregone conclusion that we would have dominating victory to grappling with the concept of peace with honor.”

Eventually, withdrawal at any cost became the order of the day.  “It’s a lot to absorb, particular for someone who was born after the Vietnam era,” he said.

Mathiesen came of draft age in 1968. At that time, there wasn’t a volunteer army as is today. A draft was conducted by a random drawing of birth dates. His number, 76, would almost certainly have assured he would be drafted but was fortunate to be classified 2F— which was a student deferment.

“I was lucky. But, of course, I had numerous contacts with those who went over there,” he said.

Wilton resident James Hartman was there. The Buffalo native was one of six boys in his family. He was eligible for a college deferment, but instead enlisted in 1969. Next stop— Da Nang Province. Another world.

Hartman was accepted into the Air Force’s intelligence unit, a specialist in cryptology training eavesdropping on the enemy. While not stationed on the front lines per se`:

“We were close enough,” Hartman said. “It was nothing unusual for our communications shack to get blasted by rockets. We rarely had enough warning to make it to our concrete bunker. A young man, Paul Wayne Anthony, was there only18 days…gone in an instant when the rockets came.”

On the 30th anniversary of Anthony’s death, Hartman made a point to visit the Vietnam Veteran’s Memorial Wall to find the young man’s name among the upwards of  50,000 inscriptions.

Returning home after a year overseas, Hartman attended Buffalo State University on the G.I. Bill, where he described the mood on campus as ranging from outright hostility “it was our (soldier’s) fault” to apathy and war weariness “this has nothing to do with us,” he described. He did establish a Veteran’s Club on campus, but noted that it never got any funding from the student activity committee.

Even in town, the primarily working class city offered no support.

“Honestly, nobody cared,” Hartman said. “There was no talk, nothing. I was amazed after all I had seen.”

I asked Hartman what activities he would like to see developed coming out of the local Vietnam 50 committee’s work.

“Certainly a parade of some sort would be appropriate,” he said. “I would like to see a gathering at the Gerald Solomon National Cemetery.

In addition to the Saratoga Springs committee’s schedule of activities, there will also be local sites that will have additional programs generated from the New York State commemorative committee. In a letter to Secretary of Defense Leon Panetta dated February 5, Governor Andrew Cuomo cited the New York State Military Museum in Saratoga Springs and the Vietnam Memorial and Gallery in the State Capitol as potential exhibit locations.

The main objective, of thanking and honoring those who served in Vietnam, will hopefully go a long way to close an important circle; a circle which has been open and overdue for too long.