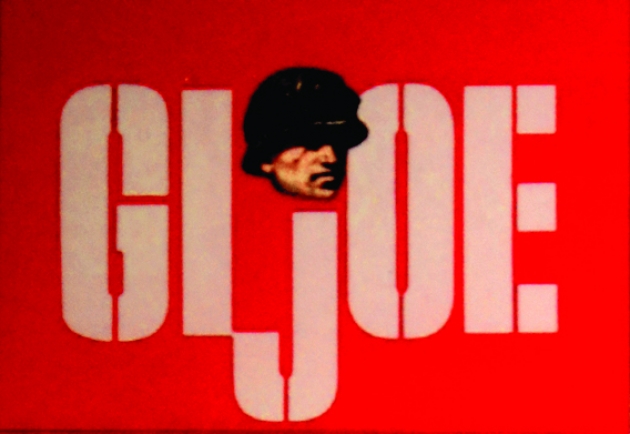 Beginning with the release of the original iconic 11½ inch action figures in 1964 by Hasbro representing the Army, Navy and Marines (and shortly after - the “Action Nurse”) G.I. Joe has captivated a large segment of the toy loving public for it’s realism (with its 21 moving parts), inspiration to children’s imagination and for stimulating, at least through most of it’s existence – patriotism.

The New York State Military Museum (61 Lake Avenue, Saratoga Springs) is holding a birthday party of sorts for G.I Joe, and the public is invited on the afternoon of Saturday, February 8.

Tearle Ashby, a local G.I. Joe collector, will speak about the history of the G.I. Joe at 1 p.m. Mr. Ashby has a collection of more than 2,500 of the military action figures, some of which are currently on display at the museum in their ‘Toys and Tanks’ exhibit.

Among the items on display in this exhibit is a one-of-a-kind G.I. Joe modeled on actor Tom Hanks, who portrayed an Army officer in the movie “Saving Private Ryan.”

Mr. Ashby will be bringing along several rare pieces from his private collection to the Museum for examination.

He estimates that some of the rarer pieces in his collection are worth upwards of $2,000 on the collectors market. He showed me one with its original box in a Lucite case. Original cost: $3.49.

Joe himself has gone through many missions and forms through the years. After his introduction in 1964, his orientation could be termed “military realistic.” As sentiment against the Vietnam War increased in the late 1960s, Hasbro redefined Joe’s mission to that of an “adventurer.”

The adventure team “mission” continued through 1976, a period that saw innovations to Joe’s repertoire such as “kung fu grip,” “eagle-eye vision” and lifelike hair and beards. The popularity led to spin-off toys, games, cartoons and comics, among many other items.

While no one enemy could deter G.I. Joe from his heroic deeds, an energy crisis in 1976 caused Hasbro to shrink his size and led to the introduction of several lines of 3.75” figures, giving a new dimension to the phrase “small but mighty” perhaps, with special editions to commemorate various anniversaries such as the 15th and 25th.

Later, the 12-inch Joes made a triumphant return to the delight of collectors and little boys… and girls too! In the equal time for women department: note that towards the end of the last century, G.I. Janes were introduced in a series called the Classic Collection. These were the first 12-inch female dolls in the G.I. Joe line-up since 1967.

And Tom Hanks is but one of the special G.I. Joes modeled after real people throughout his 50 years of service. Consider this partial list:

No ordinary Joe, indeed. Apparently, this old soldier has no intention to die, retire, or as MacArthur said “just fade away.”

So happy birthday G.I. Joe. I have no doubt that you are strong enough to blow out all 51 candles by yourself.

Comments on this story are always welcome.

More in this category: « Empire State Adds Two New Degrees To Online Initiative A Weekend of Wellness Awaits »
back to top