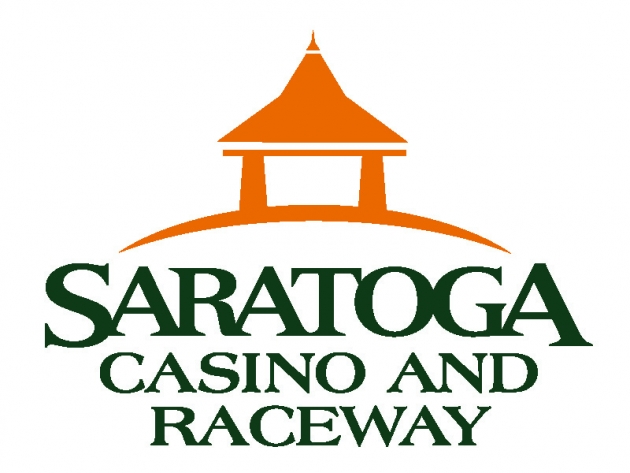 SARATOGA SPRINGS – Saratoga Casino and Raceway in Saratoga Springs will partner with Churchill Downs Inc. to compete for a license to build and operate a $300 million casino and resort in East Greenbush.

The owners of the Saratoga slot machine parlor and harness track have teamed up with the company that operates the Kentucky Derby, the first leg of thoroughbred horse racing's Triple Crown, to gain an edge as New York officials determine which entities will win the right to build and operate casinos in upstate.

The state will approve up to four casino licenses this fall in three upstate regions, including the Albany and Saratoga area. Casino developments have been announced, or are under consideration, in several Capital Region cities and towns including Albany, Amsterdam, Cobleskill, East Greenbush, Rensselaer and Schenectady.

More in this category: « Saratoga Mama’s A Winner! Clash Of The Legends! »
back to top