On SNGC and the City Center Parking Garage 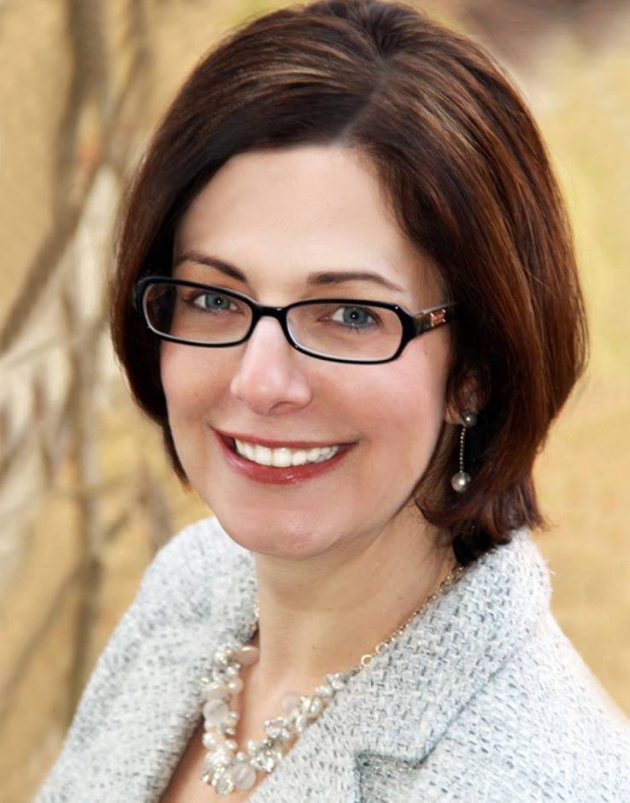 There has been much discussion lately about a request by Saratoga National Golf Club (SNGC) to create a Resort Overlay District within what is known as “the greenbelt”, and the proposed City Center parking garage.

SNGC’s request would allow them to pursue some interesting, exciting plans for their property.  The major point of contention has nothing to do with the specific development that SNGC hopes to complete (which many enthusiastically support), but that it would require a fundamental alteration to our Comprehensive Plan - one that may not even be necessary given what may be allowable to SNGC. Such a change would render the greenbelt extremely vulnerable to development that may not be in the best interests of the City, its residents and taxpayers, and the local business community.

The argument is made that a high-end resort would be beneficial not only to SNGC, but also to our downtown businesses, the Raceway & Casino, and residents, and would simultaneously help protect the greenbelt. This misses the larger point that the requested change would leave us vulnerable to other resort developments that are not so friendly to all constituencies. For example, suppose another group would like to develop a resort hotel with an ice cream parlor and confectionary shop, high-end clothing and jewelry stores, a bowling alley, a movie theater, and/or a live performance venue? No doubt this would draw a large number of visitors who would spend little time or money at any of our other establishments (with the possible exception of the race track).  Would this be in the best interests of our downtown business district or the Raceway & Casino?  Similar high-end resorts are nearby in Lake Placid (Whiteface Lodge) and throughout New York/New England.  Are there other commercial development models we have not contemplated that would inadvertently be allowed under the guise of a Resort Overlay District?

We must cautiously consider all reasonably foreseeable outcomes before making sweeping changes to our city’s thoughtful, rich, well-developed Comprehensive Plan and concomitant zoning. These have served us well by encouraging dense development in our walkable and vibrant urban core with a thriving economically viable commercial district, and low to modest density development in other areas of the city, fostering and protecting our greenbelt and providing us a true “city in the country” that so many find desirable.

As for the City Center parking garage, I am disappointed that the Zoning Board of Appeals denied its request due to nearby solar panels installed long after parking garage plans were announced.  This decision renders the City property practically worthless, as any development that casts the proscribed shadow will be blocked, and puts many properties at risk of the possibly capricious placement of solar panels.  Furthermore, the City Center has a real, pressing, immediate need they are trying to meet with a plan that would benefit the broader downtown business community.  I plan to continue working with my fellow council members and the City Center Authority to reach an agreement that the majority can embrace.

More in this category: « “Success Feels Awesome!” Pain In The Pothole »
back to top