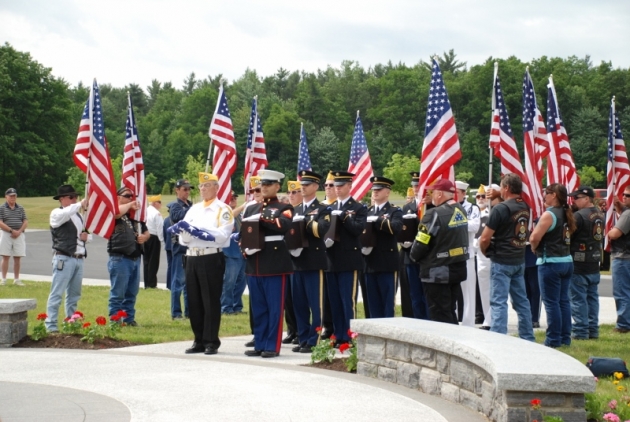 The Patriot Guard Riders will lay unclaimed soldiers to rest on Friday, June 5 with full military honors, as was done in this 2011 photo. Photo provided.