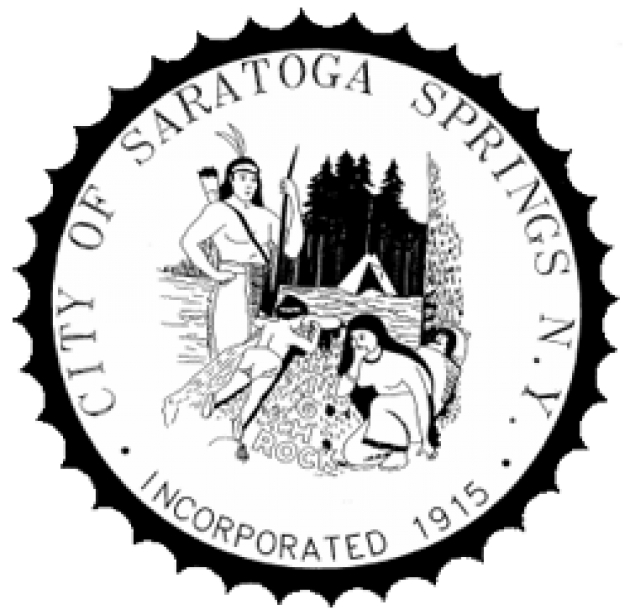 SARATOGA SPRINGS – Solar power is becoming more viable each day, and a Solar Committee, formed last summer by Saratoga Springs Commissioner of Finance Michele Madigan, delivered a comprehensive report to the Saratoga Springs City Council at their Tuesday, February 2 meeting. The report surveyed the “state of the local solar landscape” and made several recommendations how the City can take action itself and encourage others to increase its usage.

Solar Committee Chairperson Larry Toole delivered a summary of the report, which began by examining current local solar situations from environmental, technological and financial perspectives – all trending towards increased favorability for solar power. As a result, the report cited research that “more solar {was} installed in one week during 2015 than was installed in all of 2006.” This is due to a variety of factors including improved efficiencies in solar panels and equipment, leading to the lowered cost of generating solar power, which Toole noted had dropped significantly: from $12/watt in 1998 to around $4.50/watt in 2013.

The report also discussed various solar implementation models, from individual residence/businesses, community solar parks (where the solar array or panels are shared by a group of people, such as the inhabitants of a community or an apartment building, much the same way community gardens work), and larger “Utility Scale” installations, such as the city’s proposed Weibel Avenue Solar Park, which, when built out, could have the potential to generate 40-50 percent of city building energy needs. Commissioner Madigan has forecasted that the groundbreaking on this will occur this year. The report also listed opportunities for financial assistance from Federal and State sources to encourage solar installations.

The Solar Committee made seven action recommendations to the City Council to help encourage, emphasize and incentivize continued and increased utilization of solar in all areas of Saratoga Springs’ economy:

1- Replace the current Solar Access Ordinance 6.4.8 with the New York State Unified Solar Permit or a variation. By standardizing the process, the goal would be to encourage easier and a greater number of solar permit applications.

2- Ensure that consideration for solar will be pervasive across all of the City’s decision making bodies, including City Council, and its Land Use Boards.

3- Encourage the City to offer “incentives” (monetary or otherwise) to encourage the inclusion of solar and other clean energy options within proposed development projects. Such incentives could be above and beyond what is available at the state and federal level.

4- The City should participate in the Property Assessed Clean Energy (PACE) program (an elective program administered by the State’s Energy Improvement Corporation. This provides financing for eligible clean energy projects) for energy efficiency and renewable energy upgrades to buildings.

5- Encourage builders to include a solar component within all new development proposals. Such encouragement should be included at all process gateways to ensure that at least adequate consideration be given to solar and/or other renewable energy or energy efficiency options.

6- Pursue community solar as an alternative option, especially when the installation of solar directly on a consumer’s property creates a negative impact for adjacent properties or to the community as a whole.

7. The City should adopt policies and promote actions that recognize and are sensitive to balancing the growth of solar with competing interests within the community (such as historic preservation or the environment). For example, under most circumstances it is self-defeating to advance solar installations by removal of the tree canopy.

The complete committee report is on the city website. Visit www.saratoga-springs.org. A copy is also in the City Clerk’s office at City Hall.

More in this category: « Hot Potato at the Freezing Point: Following her Heart: Stroke Survivor Advocates for Heart Health »
back to top