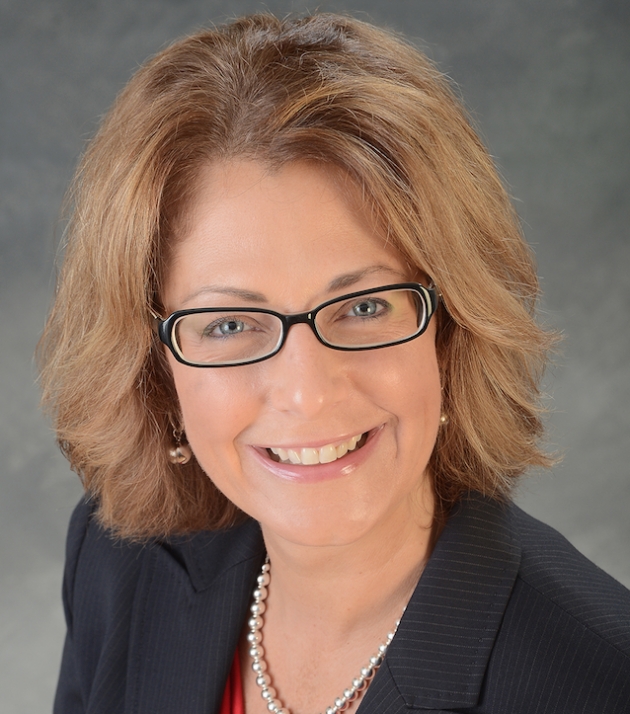 I want to clarify certain facts regarding the City Center's plans to build a parking structure, and clear up any confusion amongst members of the public regarding the City's RFP to develop the entire High Rock parking lot.  It is important to note that the City Center Authority is not a private entity; it was created by a legislative act of New York State to carry out governmental functions. The Mayor is an ex-officio member, and the Finance Commissioner acts as its agent, empowered to examine its accounts, finances, contracts, and leases, among other things. As such, the City Center and the City have a very close working relationship that is written into New York State law.

The City Center approached the City Council on November 20, 2012 with a proposal to lease a portion of the High Rock lot upon which they would build - at their expense - a facility to provide much needed parking. The lack of covered and connected parking for vendors and exhibitors to unload marketing materials and wares at City Center events places them at a competitive disadvantage, which will worsen once competing local convention facilities are open for business. This is unfortunate, as the City Center is a vital part of our local economy, drawing thousands of visitors each year to our hotels, restaurants, and retail establishments, supporting local businesses and generating tax revenues that fund our government and help keep our property tax rates stable.

At that meeting, the Council agreed unanimously to allow the City Center to move forward with its plans. Although questioning the proposed $1 lease payment and resulting financials, I did offer my support, as did Commissioners Scirocco and Mathiesen, and Mayor Johnson. Commissioner Franck said that this was the best High Rock lot proposal that he had ever seen; he’d "worked the numbers" and was in full support. Soon thereafter, the City Center issued an RFP (Request for Proposal), receiving several responses and selecting one. Their plans have been subject to numerous public discussions, which resulted in several modifications. The current plan to lease approximately two-thirds of the lot and build a parking structure (that includes space for community events) on half of the leased land, with the City retaining development rights for the other half, has received all of the necessary approvals from the City's various land use boards.

While the above was transpiring, several local residents expressed reservations about these plans, suggesting a grander multi-use development of the entire High Rock lot that would simultaneously meet the needs of the City Center and provide other opportunities. The Council unanimously agreed to explore this alternative, and in the summer of 2015 the City issued an RFP soliciting proposals to develop the entire lot. The City Center's original RFP was focused on meeting the demonstrated downtown parking needs, with a structure occupying a portion of the High Rock lot, which they would pay to build. The purpose of the subsequent RFP issued by the City was to solicit plans to develop the entire High Rock lot while meeting those parking needs, which the City Center would not fund. The Council clearly stated that while we were issuing this RFP, and would be reviewing subsequent proposals, the City Center should continue to move forward with its plans. The City received two responses to this RFP, and the Council appointed the Technical Review Committee to review the proposals. At a special City Council meeting on February 25, 2016 the Technical Review Committee said they could not recommend either proposal due to parking, financing, urban form, and engineering concerns.

The City has been negotiating the aforementioned lease with the City Center since 2013; I assumed responsibility for these negotiations in September 2014.  Given that the City Center has received all necessary approvals for their plans, and the Technical Review Committee's concerns regarding the two High Rock lot development proposals, I presented this lease to the public and the Council on March 1, 2016. I plan to ask the Council to make a decision regarding the lease in April. If the Council approves this lease then the City Center will be able to move forward with their plans  - leaving approximately two-thirds of the High Rock lot available for future development.

More in this category: « Camp TLC Wants You! Viewpoint: The Next Steps for Open Space »
back to top