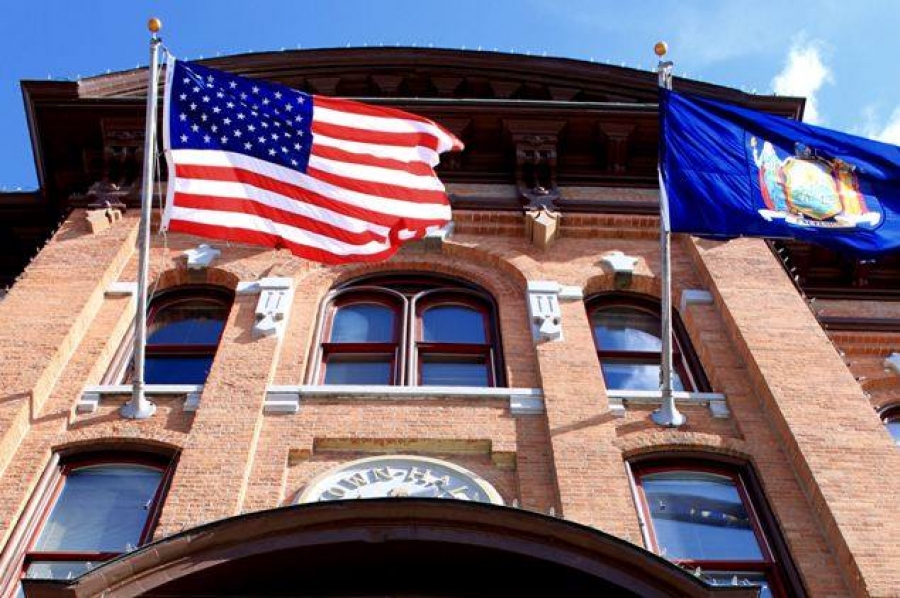 City Council members fiddled with their respective pens, rested chins on palms of hands and listened intently to the 12 speakers who came forward Tuesday night at City Hall, where a public hearing was held regarding the much-debated SPA Housing Zoning Ordinance.

The goal of the plan – initially proposed in 2006 - is to produce “affordable” homebuyer and rental housing units for working households across the city. That last part – across the city – appears to be a major sticking point for some.

Tuesday night, Saratoga County Chamber of Commerce President Todd Shimkus addressed the council and recommended they seek “site-specific” affordable housing projects to be placed in designated locations, rather than the across-the-city policy the Inclusionary Zoning, or IZ proposal offers.

Sustainable Saratoga Chairman Harry Moran, who resurrected the plan when bringing it to the council last year, pointed to the council’s study of the plan as “a watershed moment” in the city’s history, and local Rev. Joseph Cleveland – who also spoke in favor of the IZ – told the council that a citywide diversity would help make Saratoga Springs a more sustainable city and that “we should not put gates up between communities.”

A vote scheduled for Tuesday to amend the existing Zoning Ordinance to add Inclusionary Zoning – as well as a vote regarding the SEQRA Determination for the SPA Housing (IZ) ordinance - was tabled until Monday, June 19, the date of the next City Council meeting. The vote requires majority approval of the five council members to be adopted and it is not clear, at this point, which way that vote will go.