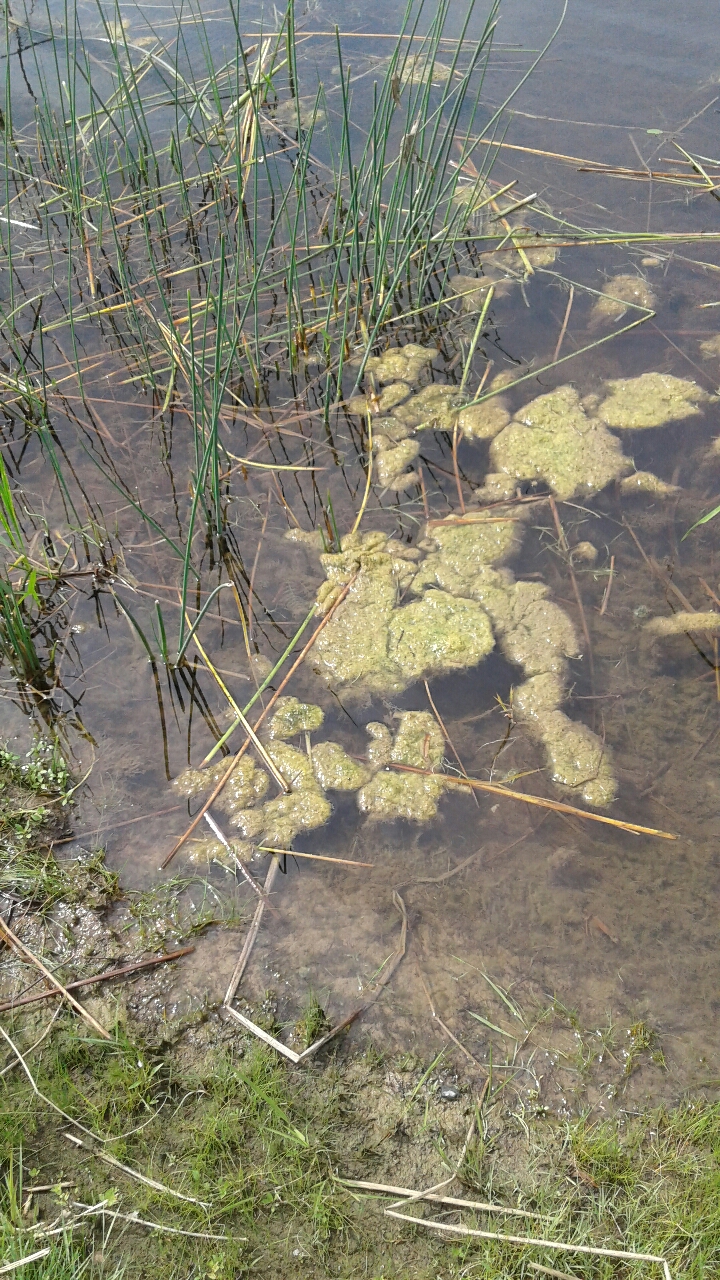 These days, Nosal explained last week, concerning him most are the algae blooms and erosion problems that seem to have worsened near the wooden docks he rents to more than 170 boat owners, just north of the Route 9P bridge.

Nosal recently contacted a Florida-based company, Sox LLC Erosion Solutions, to provide a fix for such problems that may prove to be quite effective for many years.

He said the company was recommended by CLA Site, the Saratoga Springs landscape architecture firm. "This is really going to make a big difference," confirmed CLA Site founder Peter Loyola, adding that he has seen related shoreline projects and recommended Sox LLC "for years."*

At this point, according to Nosal, no local companies happen to offer the same product.

“The shoreline project was long overdue,” Nosal admitted. “Anybody who has an erosion problem, and values trees and the environment, this is something that definitely works for them.”

The company’s patented Shoresox system consists of large sections of tough burlap and mesh, which are dug in (after the removal of topsoil) and staked according to a specific design. The sections closest to the water can be filled with organic, localized materials such as woodchip mulch. The burlap and mesh are then folded back over to tightly contain those materials (more details are available at www.soxerosion.com).

Nosal is only the second customer to order the “sox in a box” package, which Sox LLC offers to those who want to save money by performing their own installation. He might have paid in the range of $60,000 for a full install.

Nosal said he ordered enough of the product to protect 450 feet of shoreline near his boat docks, and that he plans to complete an additional 360 feet soon. The mulch he used was produced on his property.

The Shoresox system reportedly prevents the runoff of nitrates, phosphates and other chemicals that are suspected of promoting explosions of algae in water bodies. It also allows natural plants to take root, which is viewed by experts as one of the most effective ways to prevent erosion and further protect water quality.

“What he’s doing out there is pretty impressive,” offered Daniel Schaaf, the founder and CEO of Sox LLC, whose round-trip airfare was paid by Nosal as the project began early in the week of Sept. 11.

“You’re average homeowner could do this,” Nosal said, explaining how he hired four trusted laborers and utilized his own machines—excepting one rented excavator—for the work. The project was mostly completed by that Friday afternoon.

The temperature rose as the week progressed and the shoreline soil was churned up. Nosal said the work is “very physically demanding,” but added that the actual placement of the Shoresox materials “went so smoothly, so easy.”

Schaaf was invited to the site “due to the size of the project,” Nosal said.

According to Schaaf, erosion problems can be more severe in water bodies that have fluctuating water levels, including Saratoga Lake. The banks are undermined because they dry out as water levels drop and then get saturated again, he said.

“With the sox there, that’s not going to happen again,” he said, noting how many golf courses have installed his system, including one owned by the famed Jack Nicklaus.

Schaaf said his passion for promoting the Sox LLC system is rooted in a genuine desire to provide solutions for serious environmental problems. He runs a separate company, Midwest Erosion Technologies, which provides dedicated work crews for Shoresox installs or training teams that can explain the installation process.

The water-quality problems that concern Nosal are affecting lakes and rivers across the entire country, Schaaf continued, noting in particular the emergence of “new hybrid algae” blooms that are toxic, especially in states like Florida.

The risk of contact with toxic algae is higher for individuals with lacerations on their skin, Schaaf explained, because bacteria “gets into the human body and eats flesh.”

“It’s so nice to meet a man like Leo,” Schaaf concluded, saying he hopes more New Yorkers will inquire about the Saratoga Lake project and take similar proactive steps to improve their local water quality.

“People have to work together,” Schaaf said. “We’ve got to stop this thing.”

*All print copies of Saratoga TODAY excluded a reference to the involvement of CLA Site.

More in this category: « Giant PumpkinFest This Weekend at Sunnyside Gardens Hospital Creates New Addiction Team »
back to top