SARATOGA SPRINGS – A new eatery, albeit one known to Saratogians for a decade, has targeted the location formerly housing Lillian’s restaurant at 408 Broadway.

Plans call for the two-story development of a new Cantina restaurant at the vacant space bordered by The Washington building to the north and Gardner Lane to the south.

First floor designs show a kitchen, bar and dining area with a staircase that leads to the second floor which features a catering kitchen and approximately 2,700 square feet of “open seating,” indicating an event space. Changes include new lighting and signage, windows installed along Gardner Lane alley, and upgrades to the front exterior façade.

Cantina opened its doors in June 2007 and continues to operate at 430 Broadway.

The opening of a Cantina restaurant in the former Lillian’s location is contingent on the sale of the building at 408 Broadway, according to Ames.

Some additional development applications under consideration by the city’s Land Use boards include: 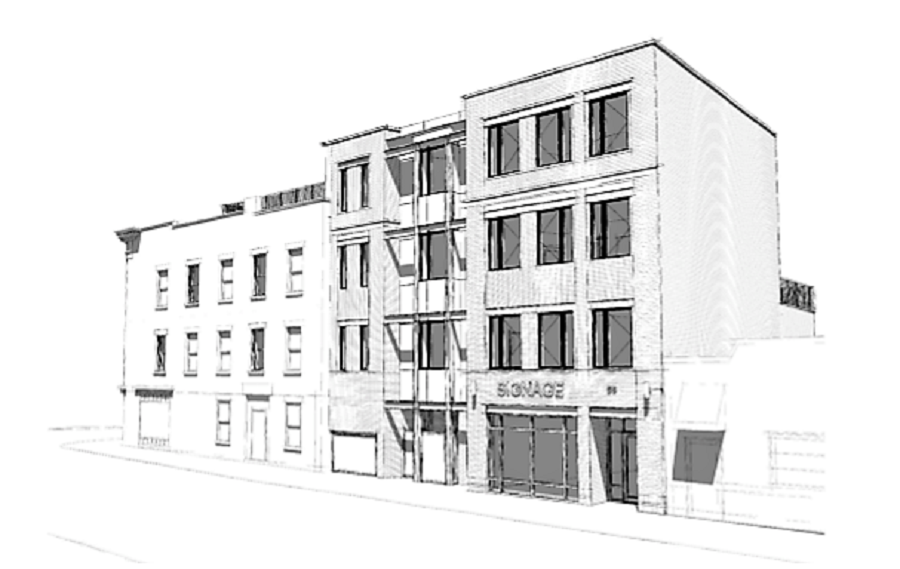 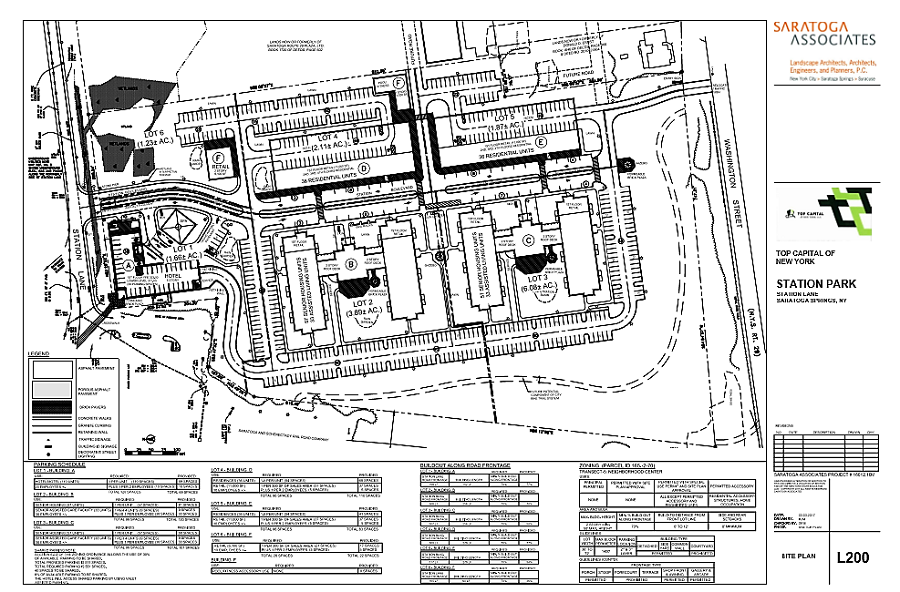 At the new hotel, the north end of the first floor will provide access to an indoor pool.  The pool will be in an attached single-story structure.  The second through sixth floors of the new building will include 50 additional guest suites. A one-story connector will provide access to an existing stone house at 23 Washington Street - which formerly served as the rectory for the Bethesda Episcopal Church – and which will be renovated as a guest suite. (below) 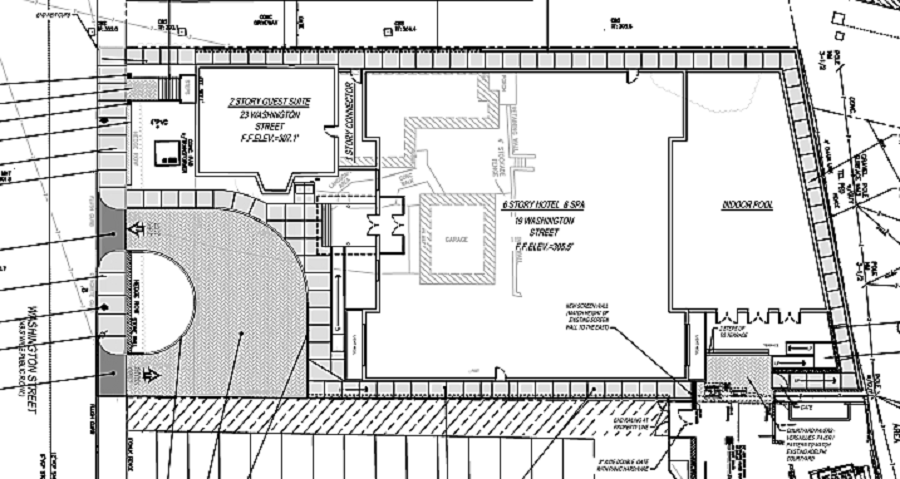 More in this category: « Wellspring Eyes Grand Prize Legal Challenge Forces Emergency Homeless Shelter Back to City’s East Side »
back to top