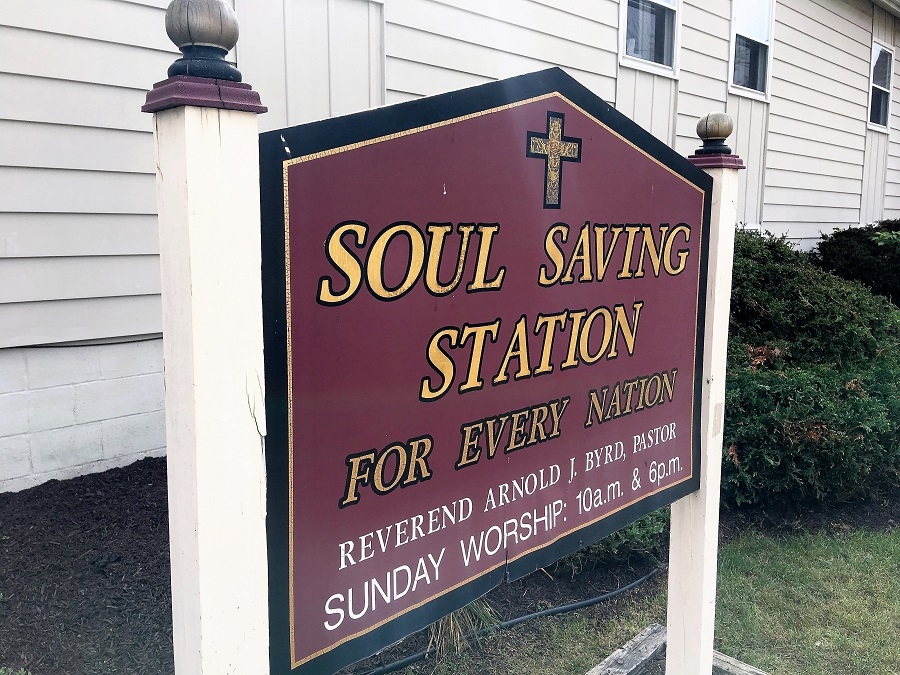 SARATOGA SPRINGS – The city’s Code Blue emergency shelter will again be sited at the Soul Saving Station Church as a temporary measure to house individuals who would otherwise remain unsheltered during harsh winter conditions.

Code Blue Saratoga, a program of Shelters of Saratoga, was anticipated to have secured a permanent location following the February 2017 gift offered by Ed and Lisa Mitzen to construct a permanent facility on the grounds of 20 Walworth St., where the current SOS shelter is located.

Bonacio Construction and the LA Group subsequently partnered with the Mitzen Family to provide the necessary project planning, which gained unanimous approval from both the city Planning Board and Zoning Board of Approvals. The two-story structure was slated to house about 50 beds.

But in July, the city’s determination of zoning and land use for the project was challenged by a group of nearly two dozen people who initiated a legal action to halt its development. As a result, initial construction timelines have been delayed pending judicial review of the project, and those delays forced those operating the shelter to look elsewhere.

Pastor Arnold Byrd II and The Soul Saving Station Church on Henry Street, the host site of last year’s Code Blue season, once again stepped forward to partner with SOS as the temporary host of its 2017-18 Code Blue season.  “Being part of this community, we have a duty to assist those in need,” Byrd said, in a statement.

Both city mayoral candidates – Republican Mark Baker and Democrat Meg Kelly – acknowledged Soul Saving Station for stepping forward to provide a space for temporary shelter, in response to an inquiry seeking comment for this article, although no specific information was offered regarding the potential Walworth Street location. The responses, in full, are below.

Officials at SOS – who currently operate two other buildings on the Walworth Street property as well as a twice-a-week “drop-in” center – say having the Code Blue shelter in close proximity to the case-managed shelters maximizes the opportunity to provide a full continuum of services and more easily connect homeless individuals with the support services they need.

"What we foresaw and unfortunately now has happened is that poor leadership, bad planning and a lack of consensus building to address human needs is now locked up in litigation – a disappointing theme of the current administration to a very complex issue.

"I’m thankful that Pastor Byrd and the Soul Saving Station Church have stepped up to welcome those who need shelter into their Congregation.

"As the current proposal is in litigation, I will not be commenting further on future plans. However, as a community, we have a moral obligation and responsibility to show compassion and to be responsive to those already in our city who are in need and homeless, especially children.  As Mayor, I would be personally committed to working with the faith, social services and business communities to find a solution to this complex issue that is sensitive to those in need, but is also responsible and respectful to our neighborhoods, schools and residents." – Statement from Mark Baker.

"Saratoga Springs helps its homeless with services from various agencies.

“The Code Blue overnight shelter is truly a community effort that offers meals, supplies, services through volunteer hours from businesses, support groups and individuals.  I am grateful that the Soul Saving Station Church will host the shelter again this winter when the temperature drops below 32*F.

“It is my belief that a permanent home for Code Blue can be realized through public-private partnerships and if I am elected as Mayor I will work to make sure this becomes a reality for our community." - Statement from Meg Kelly.

More in this category: « Restaurant Targets Former Lillian’s Location Luther Forest Residents Have a Say on Logging »
back to top