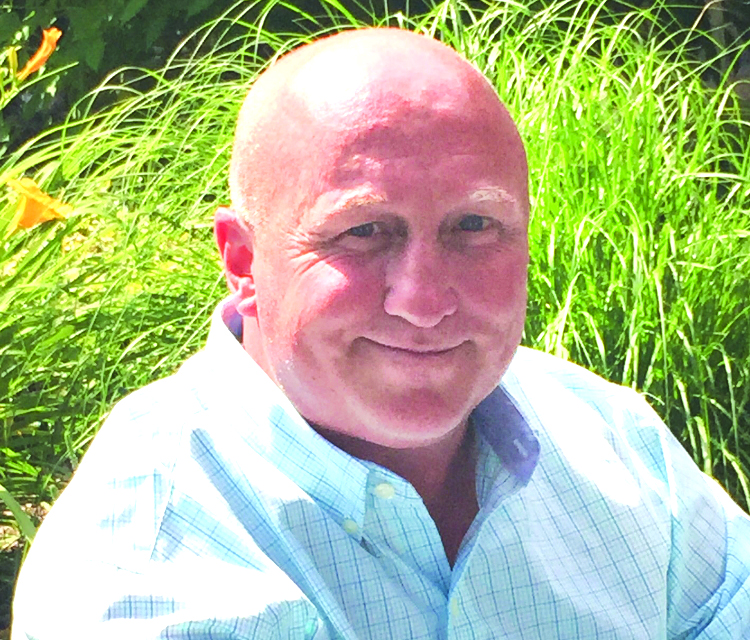 According to the Saratoga County Board of Elections, Kerr received slightly more than 1,300 votes to Ostrander’s 2,427.

“I just want to say that we assembled such a great Republican team. We worked hard right out of the gate and went door-to-door for months,” Ostrander offered in a Nov. 8 email statement.

Ostrander, a retired Ballston Spa police officer, said there are “a lot of good employees within our town,” adding, “I will utilize them to the best of my ability and I will give the residents of Milton my best two years moving forward.”

Kerr said she was impressed by the “respectable” voter turnout for her relatively “unknown” candidacy. After losing a Republican primary to Ostrander in September, Kerr ran on the Reform Party line.

The town supervisor’s term is two years, while each Milton Town Board member serves for four years. Kerr’s term expires in 2019.

She pledged to work closely with Ostrander in the months ahead “to move the town forward,” most likely by focusing on the town’s pending purchase of the former Boy Scouts property on Route 29; and by updating the town employee manual.

“I’d like to see everybody working together…as one unit,” Kerr said.

More in this category: « Town of Wilton Nears Official 200-Year Mark DeLucia Wins Second Term in Malta »
back to top