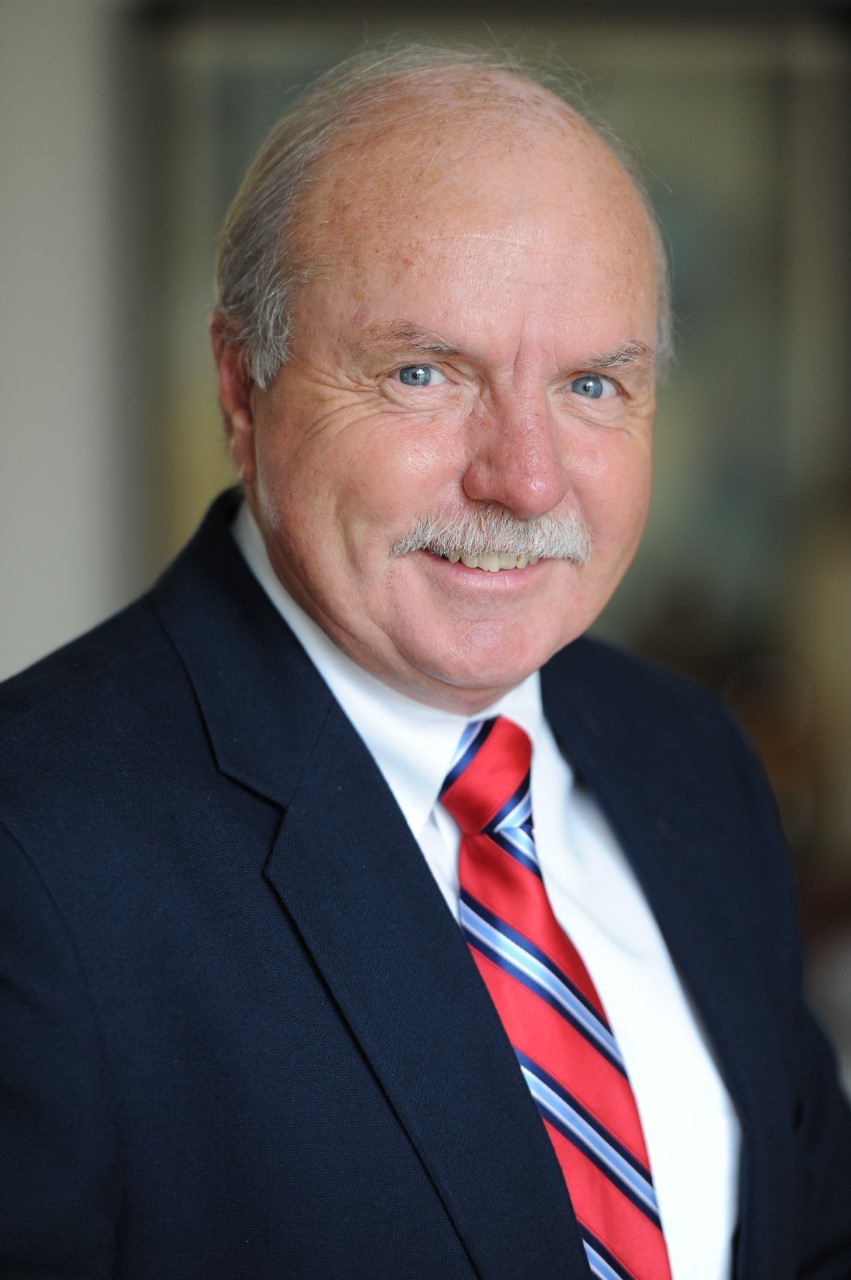 WILTON – Though he faced an electoral challenge on Tuesday from a real-estate specialist and former teacher, longtime Wilton Supervisor Arthur Johnson managed to capture more than 56 percent of the votes cast in the town race.

“It sends the message that people are happy with what we’re doing,” Johnson said, when reached for comment about his victory over challenger Nancy Dwyer.

Dwyer, who ran on her own Public Servants line and was also endorsed by local Democrats, received nearly 1,800 votes compared to more than 2,300 earned by Republican Johnson, according to records provided by the Saratoga County Board of Elections.

“It is a victory in many, many, many ways,” Dwyer said afterward. “There’s no loss here whatsoever,” she added, noting how the 43 percent of votes she received surpasses by a substantial margin the percentage of registered Democrats in Wilton.

Dwyer was among a group of 12 women running for local offices who were in league with the recently formed group Saratoga Unites, which aims to diversify all levels of government by supporting “progressive” women candidates.

Dwyer pointed to several election victories for that group of women, saying, “this whole area has been quite activated.”

Johnson indicated that he is aware of such efforts, yet still maintains his focus on the residents of Wilton. “We put the residents first…and put politics aside,” he said.

He did note how the majority of voters chose all of the Republican candidates in Wilton. But he downplayed the significance of that reality.

“When somebody calls me about an issue, I don’t ask what their party is,” the supervisor said. “I try to solve their problem.”