Spa City Feature to Broadcast on C-Span This Weekend

Millions of viewers across the country will have the opportunity to learn about the lore and allure Saratoga has offered its locals for centuries with the premiere broadcast of a special Saratoga Springs segment airing on C-SPAN II and C-SPAN III this weekend.

The show was filmed during a multi-day visit by a C-SPAN Cities Tour crew in late September, and is presented by the cable and satellite television network as an exploration of the American Story.

The episode includes a visit to the mineral springs, a driving tour through Saratoga Springs, and conversations with local politicians, historians, horse trainers and jockeys, and Solomon Northup biographer David Fiske. 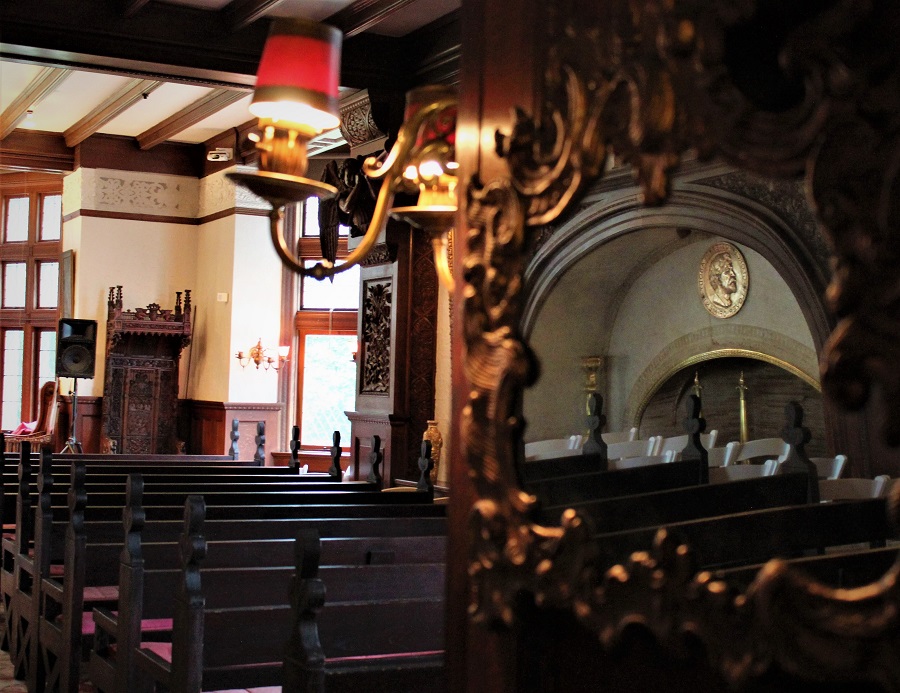 Inside the Music Room at Yaddo. The artist colony is one of several sites in and around Saratoga Springs visited by a C-SPAN crew in September. Photo: Thomas Dimopoulos

Noon, Saturday, Dec. 16: Book TV (C-SPAN2, Spectrum Channel 226). Non-fiction programming from the city includes a look at the memoirs of Ulysses S. Grant as he spends his dramatic last days at his cottage, racing against time and terminal cancer to finish writing about his life. Former Albany attorney Andrew McKenna discusses his memoir, "Sheer Madness: From Federal Prosecutor to Federal Prisoner," – which details his struggles with opioid addiction.

Segments will be available to view after broadcast at: www.c-span.org/citiestour.

More in this category: « Woman Receives $300,000 for Specialty Farm in Moreau Wilton Sets Public Hearing for Canyon Run Extension »
back to top