HOT SHOTS: Behind The Scenes of a Fire Photographer 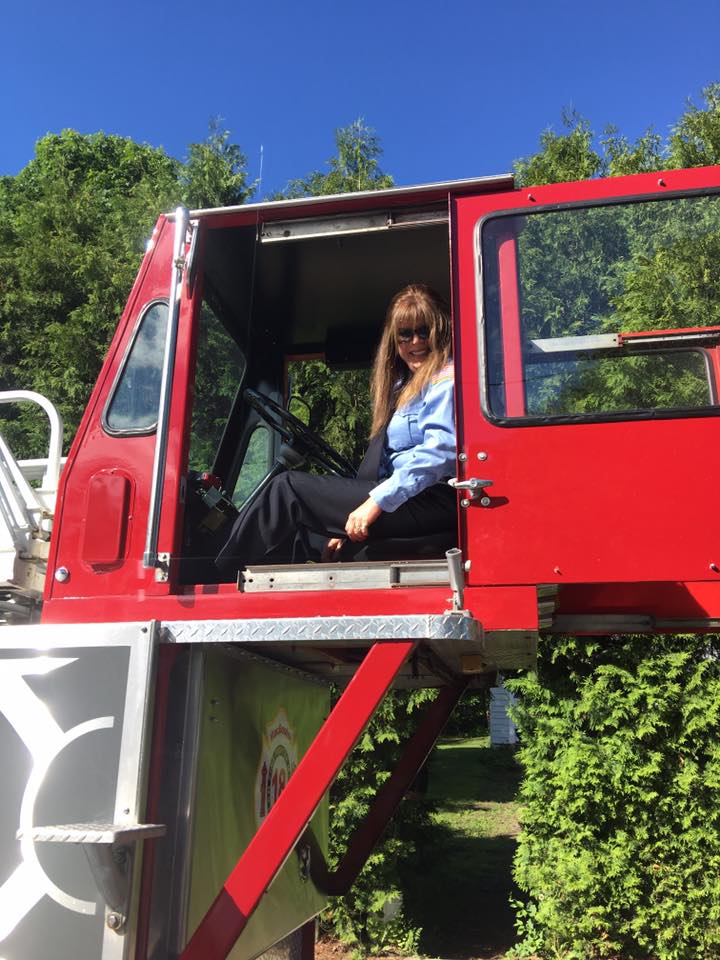 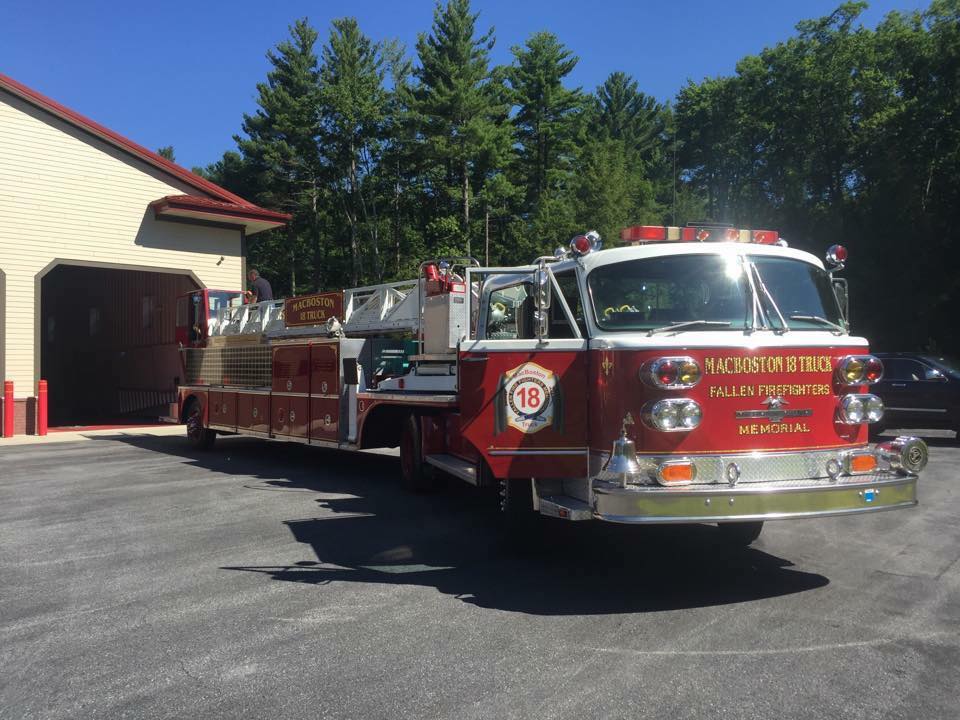 One-alarm, two-alarm, three-alarm, four-alarm fires. Gina Marozzi has seen them all as a photographer dedicated to documenting fires across Saratoga County. Sometimes the fires are small and nobody gets hurt, sometimes they’re tragic and firefighters come from all over to offer mutual aid.

The Ballston Spa resident has been photographing fires since the mid ‘90s when her husband, Paul Marozzi, who is in the plumbing supply business, first volunteered for the Ballston Spa Fire Department. “I couldn’t just sit around wondering what was going on and whether he was safe, so I grabbed my cheap camera and went along and took pictures. That’s how it started,” she recalls. Paul Marozzi is still a fire department volunteer.

In addition to Ballston Spa, there are volunteer fire departments in Malta, Round Lake, Wilton, Milton, Quaker Springs, Mechanicville, Schuylerville, Stillwater, Burnt Hills, Rock City Falls, Charlton and Clifton Park and many more. Firefighters in Saratoga Springs, Albany, Schenectady, Troy, Scotia (both paid and volunteer), Amsterdam and Glens Falls are paid. Marozzi says the fire departments all rush to each others' aid in times of need.

Photography had never been a hobby. Marozzi, who attended Siena College, has had a long career in jewelry sales and manages 100 apartments in Ballston Spa for her family business. In fact, she doesn’t accept payment for her work as a fire photographer, she says. “I do it because it’s an honor to help firefighters. We are a family and we have each others' backs. They are volunteers and I am too.”

Raised in an old-fashioned Italian family to be a “strong woman,” Marozzi, the mother of a daughter, says when she started turning her photos over to fire departments, “They liked the idea. It helps them with investigations, records their history and they learn from the photographs, being able to see what went on that they can’t always see when they’re in the middle of it. I like that I am able to help provide educational materials.”

Being a photographer of fires is not for the faint of heart. Marozzi explains the firefighters allow her on the scene because she has taken safety classes, knows the rules, wears full gear and is self-insured. “They accept me as one of their own and always treat me with respect,” she says. “I have become accustomed to all kinds of situations. I have stayed at a scene for as long as eight hours and worked on Christmas. I always ask myself whether and how I can benefit the firefighters by going.”

A self-described “night owl,” Marozzi carries a pager and has a scanner, so she knows where and when fires are happening around the county and has been available around the clock for many years, though, she says, “These days, more and more people are using their cellphones to take pictures, so mine aren’t the only ones available.” She remembers the days of film fondly. “I liked working with the local lab developing the photographs.”

She has photographed fires caused by vehicle accidents – once staying for eight hours in a blocked-off site, houses, as well as fires that affect – and sometimes destroy - businesses, factories, restaurants, schools and empty buildings. “If it’s a local event and my husband is going, I tend to go,” she says. She does not discuss any specific fire events to protect the privacy of those involved, but says, “As a witness, I have seen many heroes. I have seen firefighters run into burning buildings, risking their lives for people they don’t even know.” She points out that EMTs and police officers are also usually on the scene, also taking risks.

“It’s part of their make-up as human beings, to help their neighbors and community, to do something good. They love what they do,” Marozzi says.

“I have seen rescues, I have seen peoples' homes saved, but it’s not always like that. Yes, it can be scary, but you learn to deal with it and our family of firefighters is always there for you. It shows the best of humanity on what often is the worst day in peoples' lives. Firefighters are awe-inspiring, in times of tragedy and triumph.”

Gina Marozzi is on the executive board of MacBoston 18 Truck, a Fallen Firefighter Memorial that “keeps the memory of our fallen brothers and sisters alive,” she says. The rolling memorials are firetrucks that display plaques with the names of “New York state firefighters that have paid the ultimate sacrifice since our inception in 1996.”

MacBoston 18 Truck's mission is to “keep alive the memory of NYS firefighters who died in the line of duty by promoting firefighter safety through education and raise public awareness with fire safety and prevention and assist in the recruitment of firefighters.”

In addition to serving on the board, she is also one of the few female tiller drivers trained to steer the back half of a truck that has drivers in both front and back.

In Saratoga County, the truck is stored in the Wilton Fire Department #2 on Rte. 50. The group raises awareness through seminars and training, and stresses the fact that “everyone goes home.” Additionally, the MacBoston Truck participates in events like parades, funerals, conventions and other relevant gatherings, on request.

The original memorial was a 1976 Seagrave 100-foot ladder tiller truck that previously served the City of Boston. Chief Kevin Shephard of Greenwich, N.Y. had a dream and made it a reality by inspiring 26 individuals to purchase the truck. The membership includes a group of firefighters both paid and volunteer and the families of our fallen heroes.

The concept of MacBoston 18 Truck was inspired by the line-of-duty death of firefighter Paul MacMurray, from Hudson Falls, N.Y. "Mac" is from MacMurray, Boston, where the truck originally served, and 18 was MacMurray’s badge number. In addition, Brian Myers Sr., of Schuylerville, and Chief Thomas M. McCormack, of Watervliet, have been honored.

For more information about MacBoston go to http://www.macboston.com/home, write to MacBoston 18 Truck, P.O. Box 198, Ballston Spa, NY 12020, or contact  This email address is being protected from spambots. You need JavaScript enabled to view it..

Read 8259 times
More in this category: « Keeping the Bill of Rights Alive New Challenge at National Park in Stillwater »
back to top