A Holiday Rush to Help Veterans in Malta 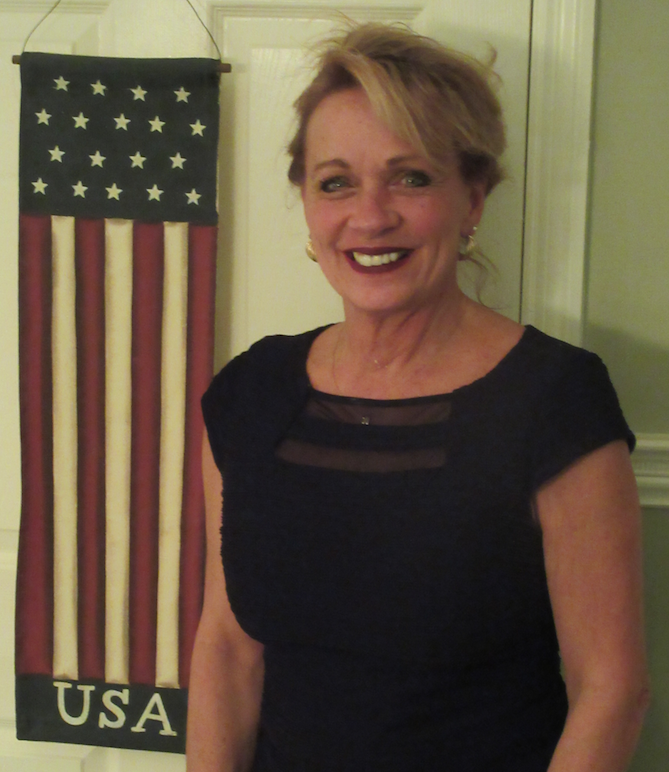 MALTA – This week, one military veteran braved the frigid air and crawled under his mobile home to inspect ductwork after his heat failed to work.

In early December, the strut on another veteran’s car was so severely damaged that it ruined one of his tires, too.

Six days before Christmas, a young military couple—both active-duty National Guard—were struggling with money problems that made it difficult to afford gifts for their two children, who are 5 years and 8 months old.

All year long, situations like those arise suddenly for local veterans and military families.

That is when Renee Farley and the other volunteer members of the Malta Veterans Appreciation Program (MVAP) immediately send “call to action” alerts by email and through social-media; or directly provide whatever assistance is needed.

In recent weeks, Farley and the MVAP volunteers were prompted by such circumstances to step up their efforts; and the related alerts to help people whom Farley calls “hometown heroes” were answered.

After New Year’s Day, Farley personally intervened in the case of Leroy, the veteran whose heating system was somehow compromised in the midst of the cold spell.

With the help of her son and another young man, Farley temporarily patched heating ductwork that was damaged—possibly by animals—underneath Leroy’s mobile home. Then she issued a call to action for a permanent fix.

In the case of Mike, the veteran with a disabled vehicle, Farley said there was “a united front” by Stacy and Jim Fantauzzi of Northeast Fire Protection Systems in Ballston Spa, who bought two new front tires; Lake Auto Parts in Burnt Hills, which donated a new strut; and Mark’s VW and Import Service in Mechanicville, which donated the garage space and a couple hours’ worth of labor to get Mike and his family back on the road.

“We got all the parts and we did all the work,” offered Mark Thompson, owner of Mark’s VW and Import Service. “We were happy to fix it for him.”

Bryan Haas, a retired Sgt. 1st Class in the U.S. Army and secretary of the five-member MVAP Board of Directors, met with Haley and Jordan, the National Guard members, during their time of need. He said Haley had provided a list of preferred items.

“I got every single thing they asked for,” Haas said, “plus a ton of food.”

The MVAP program, according to Farley, donated more than $500 in groceries and a gift card so Haley and Jordan would find it easier to enjoy the holidays with their kids.

“I have a Chevy SUV. I filled it up twice,” Haas continued. “We slam-dunked it. They actually told me it was the best Christmas they had since they’ve been married.”

In addition to the MVAP network, Haas said crucial assistance was provided by the Veterans Miracle Center in Albany.

“When we do those calls to action, the response is phenomenal,” he added.

The MVAP volunteers also work to ensure that local veterans can manage regular trips to medical appointments and the routine activities of daily life.

The group is coordinating on ongoing fundraiser for the proposed expansion of the veterans’ memorial walkway in front of Malta Town Hall.

Memorial bricks can be purchased naming individual veterans and their military branch; the bricks will be a permanent part of the display, which includes a small piece of steel from the World Trade Center.

Farley said the military veterans thusly memorialized do not have to be local.