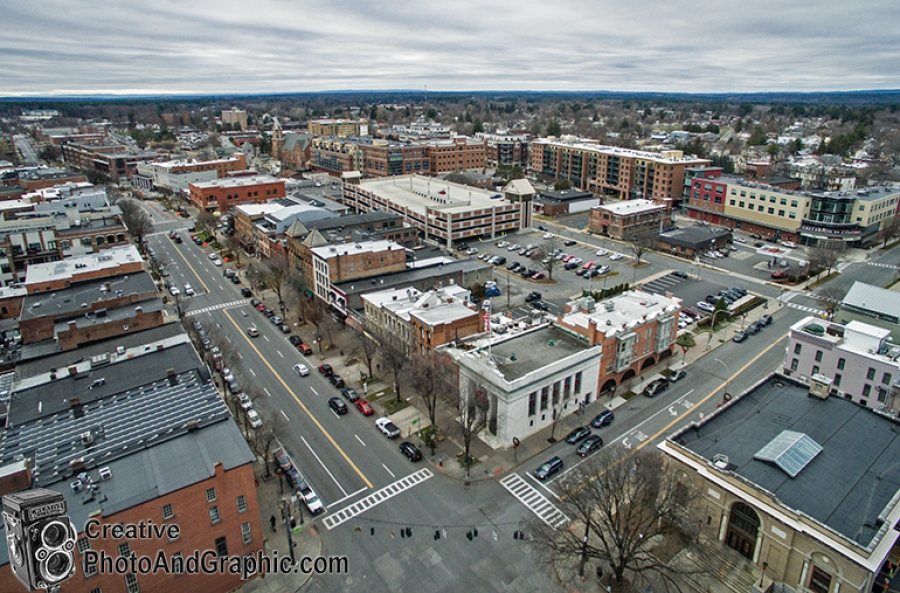 SARATOGA SPRINGS – City Mayor Meg Kelly on Tuesday night announced the formation of a mayoral commission to review and make changes to the existing city charter, with an eye on placing those recommended changes before voters in November. Those modifications will not include a change of the form of government.

A referendum that would have changed the city’s form of governing was narrowly defeated at the polls last November by a 4,458 - 4,448 margin.

Tuesday night, Mayor Kelly appointed city attorney Vince DeLeonardis as chairman of the review commission, and each of the five city deputies and four commissioners as members of the 10-person board.

During her 2017 campaign, Kelly was outspokenly in favor of making an outright change because, she said at the time, it would improve efficiency, raise productivity and that the function of the current commission form of government was “outdated and less efficient.”

“Although it was a very close vote, the proposed charter did not pass in November, however, I believed then and I do believe now we need to make changes to become more responsive and efficient as a city.”

Tuesday’s announcement was met with disapproval by some residents in favor of an outright change. One group had recently begun investigating procedures of initiating a petition drive to revisit the proposal in a public referendum in November. That will no longer possible.

“The mayoral established commission will be the only item on the ballot,” city attorney and review commission chairman Vince DeLeonardis elaborated, immediately following Tuesday night’s meeting at City Hall.

Kelly confirmed the commission will only be tasked with making recommendations to revise the city’s existing charter, with a goal of determining efficiencies and organizational improvements within the current government. It is anticipated the mayoral commission – which will meet separately from City Council meetings – will produce a charter proposal with changes, to city voters, for a referendum on Election Day in November.

Kelly said she didn’t want to include the potential of a form of government change in the current study because as deputy commissioner she had witnessed the “awful environment” and in-fighting that occurred among city employees divided on the issue and that she didn’t want to put city workers in a similar situation this time around.

More in this category: « Donation Boxes Paying Off Milton Man on the Ride of His Life »
back to top