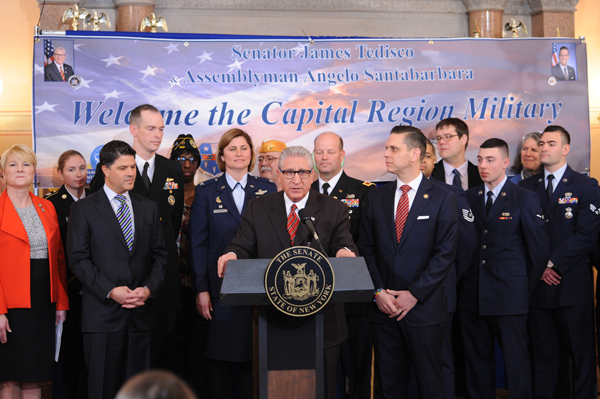 The UMAC is a program of the Capital Region Chamber in partnership with the Southern Saratoga County Chamber. It highlights the importance of the local military presence as a means to ensure its long-term viability and success.