Things To Do This Memorial Day Weekend 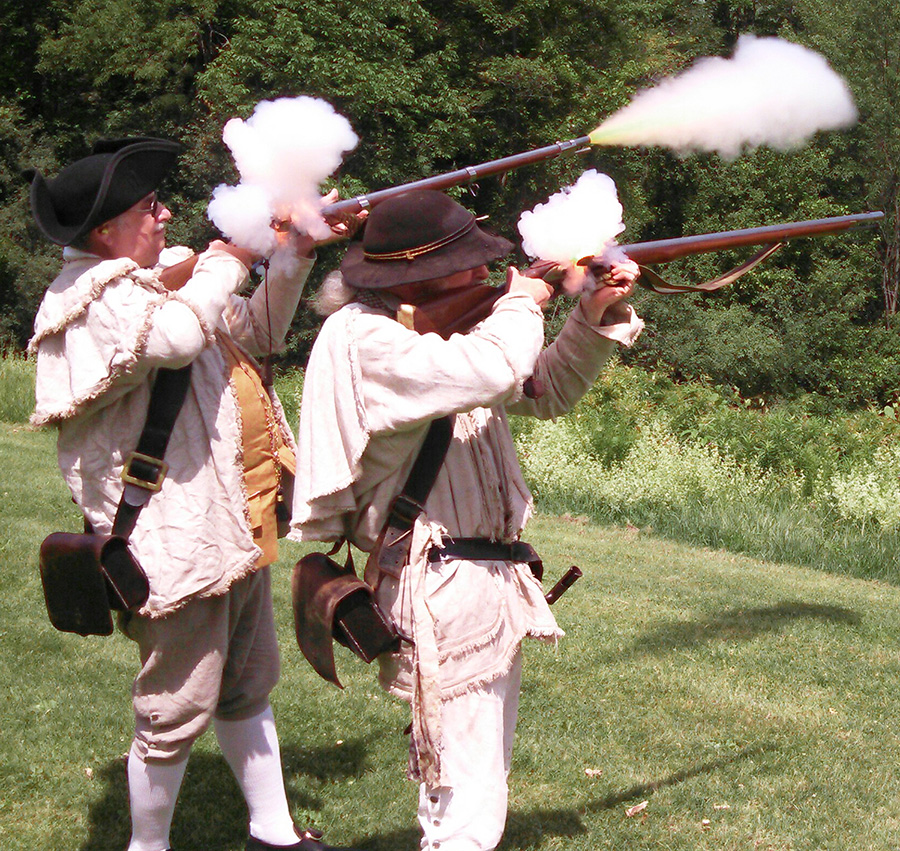 SARATOGA SPRINGS — There are a ton of fun ways to honor veterans this Memorial Day in Saratoga. Here’s our round up of events to enjoy this weekend with family and friends.

Greenwich Parade
Greenwich’s Parade will happen on May 25. The procession will begin on Main Street at 6 p.m.

Stillwater Parade
Stillwater will have its Memorial Day parade on May 25 as well. The event will start at 6 p.m. and is organized by The American Legion post 490.

Moreau Parade
On May 25 the town of Moreau will kick off its parade at 4:30 p.m. It will include a cookout at the Moreau Community Center, 144 Main St., South Glens Falls.

Ballston Spa Memorial Day Parade
On May 26 the town of Ballston Spa will kick off their Memorial Day parade at 9 a.m. with a memorial ceremony at the bridge at Kayaderosseras Creek. From there, the procession will continue along Milton Avenue, ending at Memorial Park next to the Ballston Spa Public Library. The parade is organized by American Legion Post 234 and VFW Post 358.

Saratoga Battlefield Honors Veterans
On May 28 beginning at 10 a.m., living history activities and showcases will be presented at Saratoga National Historical Park. The events are focused on the sacrifices made by New York officers and soldiers who lost their lives at the battle of Saratoga in 1777.