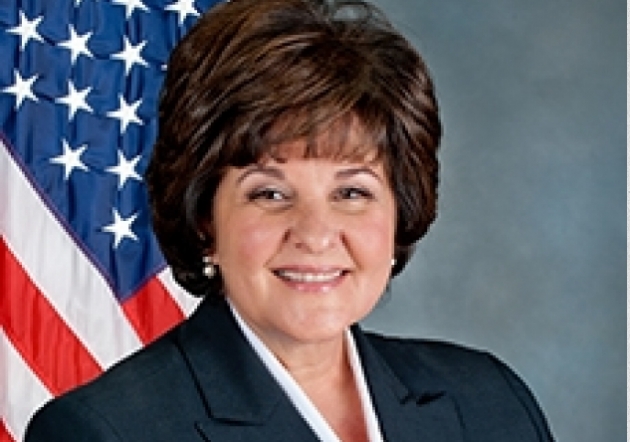 If you were traveling down Route 9 in Round Lake earlier this week, you’re likely to have seen a line of cars stretching down the road in front of Zack’s Sports, not to mention a packed parking lot. That’s because people were in a rush to get their hands on whatever they could before Governor Cuomo signed the legislation into law. By Wednesday morning though, the store wasn’t sure if they were even going to open without knowing what was or was not legal for them to sell.

With even gun stores wary of what they can and cannot sell, it’s likely that the general public is going to seek further clarification on these laws.

“The most common question is people asking whether what they have is legal, whether it’s a high-capacity magazine or a ten-round magazine or if it comes right down to the gun,” said the owner of Zack’s Sports, Kevin Zacharewiz.

The store was a mob scene on Tuesday, as people raced to acquire whatever they could before it became illegal. By Wednesday, the store’s inventory had been somewhat depleted not only by customers, but by the store not wanting to sell anything that might get them in trouble.

While there are 13 main provisions to the NY SAFE ACT, the intricacies do not seem to be worked out, which could cost store owners business in the meantime.

“They want to know when the law is going to go into effect or when certain types of laws are going into effect,” said Zacharewiz. “It’s a big gun control package, and within this package, there are many different aspects to see when these go into effect.”

As could be expected, Zacharewiz says his customers have not been pleased with the legislation.

“Yeah, people are unhappy. New York State Senator Kathy Marchione has an excellent petition that people are signing and getting out there. She has over 30,000 names at this moment. There’s going to be a march on Albany’s Capital Steps this Saturday,” said Zacharewiz.

The petition Zacharewiz is referring to has been spearheaded by NYS Senator Kathy Marchione (R, C – Halfmoon), who feels both President Barack Obama and Governor Cuomo are acting too quickly, and that it is coming at the expense of the citizen’s Second Amendment Rights.

“Millions of New Yorkers correctly believe that their Second Amendment rights and Constitutional freedoms are under an unrelenting assault from new, restrictive and unconstitutional gun control measures being rammed through at a breakneck, breathtaking speed at the federal and state levels of government,” said Marchione in a statement released January 16.

With the ink still drying on the new legislation, the store owner says he’s been trying to find out more information from New York State and the New York State Police, who are likely inundated with similar requests from across the Empire State. He mentions that they might not even be sure what to tell the gun dealers as they’re still trying to sort out the new rules.

“The state has been no help at all,” said Zacharewiz. “I feel for them, I’ve been on the phone with the state police now for some time - actually since the senate passed the proposal. Unfortunately the legal department doesn’t know what’s going and therefore they can’t push that information to the dealers.”

He continued, “They just opened up a website putting up information on the website, but the amount on the website is not even one percent of what’s really going on.”

Senator Marchione’s statement felt that the recent legislation was put forth without any input from the citizens, who she says likely would have objected to such sweeping reform regardless of whether you are for or against increased gun safety measures.

“The President’s new gun control announced today – the bulk of which is being implemented via unilateral Executive authority by 23 actions and is wholly unconstitutional – along with Governor Cuomo’s unconstitutional NY SAFE ACT, were enacted without a single public hearing or formal opportunity for citizen input,” said Marchione. “No matter where you stand on guns, our government acting with zero accountability to, and zero input from, the citizens it serves should send a chill down the spine of anyone who believes in freedom. This continued, dramatic expansion of the nanny state is a threat to liberty and it needs to stop.”

For now, Zack’s Sports’ phone continues to ring off the hook as people call to ask questions about NY SAFE ACT - as well as inquire as to what time the store closes. Zacharewiz says his store is taking a conservative stance, where if they’re unsure of whether it’s legal, you might have to wait to make that purchase. He says until he gets more information, there are a few things you won’t be able to get if you visit Zack’s Sports this weekend.