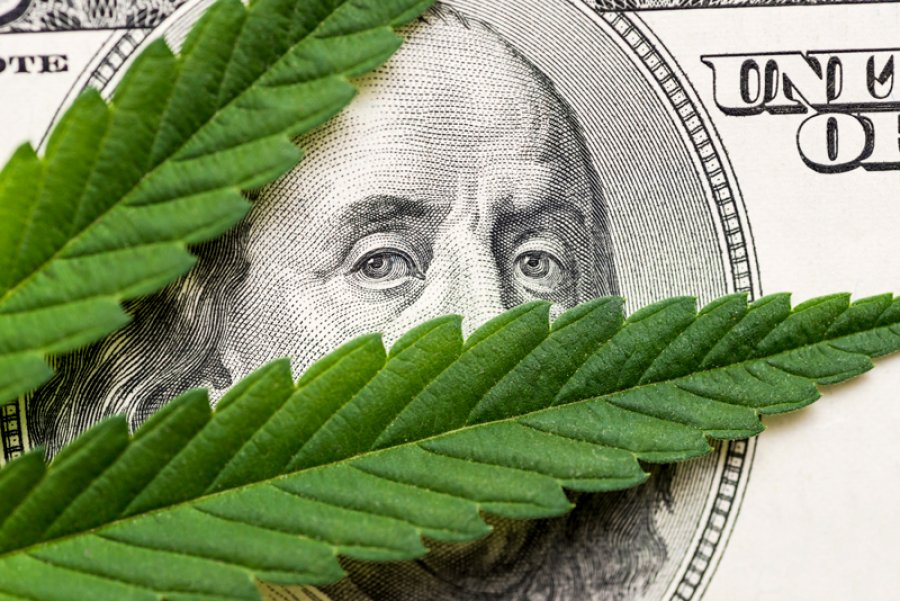 The new law in New York legalizes use and possession of cannabis of up to three ounces for those over 21 and older.

”I realize our last City Council meeting was actually on 4/20, and if I had been more clever I would have discussed this then,” quipped city attorney Vince DeLeonardis, referencing the April 20 or 4/20 so-called national holiday for cannabis culture.

DeLeonardis told the council that multiple state agencies are being established to administer programs, issue licenses, and investigate and enforce infractions related to cannabis. The agencies include the NYS Cannabis Control Board and the Office of Cannabis Management.

“This is anticipated to be very similar as to how the state regulates alcohol through the State Liquor Authority,” DeLeonardis said.

Besides the newly legislated use and possession of cannabis in New York, the law allows for retail dispensaries and on-site consumption establishments, but those are not expected to take place until at least late 2022. Municipalities do have the ability to opt-out of allowing these, but to do so they must adopt a Local Law by Dec. 31, 2021, which will also be subject to a public referendum.

Revenue-wise, there will be a 4% tax imposed upon the cannabis, with 3% of that 4% coming to the city.  In other words, if the city of Saratoga Springs does not opt-out it would receive 75% of the 4% tax, and Saratoga County would receive the other 25%.

That 4/20 designation, according to an article published by Time magazine in 2018, traces back to five students at a Marin County, California high school, who in the early 1970s would say “420” to each other as code for marijuana, in advance of their meeting at 4:20 p.m. by a campus statue “to partake.”