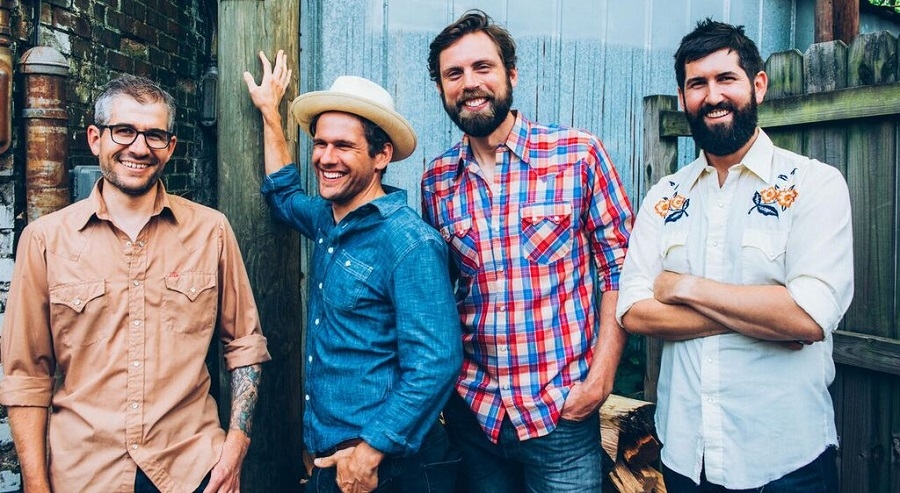 SARATOGA SPRINGS – Three Sundays of free music, a new gazebo, and nearly three weeks of film screenings highlight some of the new amenities at the Saratoga Performing Arts Center this season, the organization announced Wednesday at the Hall of Springs, during its annual meeting.

A “Caffè Lena @ SPAC” Concert Series – in reciprocity of the recent “SPAC at Caffè Lena” series will take place on SPAC’s gazebo stage from noon to 5 p.m. on Sunday afternoons, June 11, July 9 and Aug. 27.

“We look forward to bringing people from all corners of our community together to experience the exhilaration of live music performances, without the barrier of cost,” said SPAC President and CEO Elizabeth Sobol.

The musical lineup, thus far, features Birds of Chicago, The Pines on June 11; The Steel Wheels, Twisted Pine, Honeysuckle and Western Den on July 9, and Soul Inscribed, Sweet Megg & The Wayfarers, and Let's Be Leonard on Aug. 27. Fans are welcome to bring in food, drink, blankets and lawn chairs for the concerts. Food concessions will also be available. In the event of rain on the day of performance, the concert location will shift to Caffè Lena, on Phila Street.

Also new this year: SPAC will host the Saratoga Film Forum at the Spa Little Theatre from July 20 – Aug. 2, and Aug. 23 - 28. Many of the films screened during the series will feature subjects with connections to artists, composers, choreographers or works that are part of SPAC’s summer programming. The film schedule will be announced in the coming weeks.

The venue’s new gazebo, which will feature an increase in square footage of 133 percent over the current one, will be named after the late Charles R. Wood – who in addition to his other regional accomplishments was a member of SPAC’s board during the ‘90s.  The Charles R. Wood Foundation awarded a $150,000 grant to SPAC that will underwrite the cost of replacing SPAC’s aging gazebo stage.