Each student receives a certificate and a $50 Target gift card to help purchase school supplies for the next academic year. Sherry Wardell, Billy’s Grandmother, said each year since they have given out $50 gift cards to students at the middle school.

“The teachers pick out the students. They’re not the top of their class academically or all-star athletes, they are kids that the teachers have watched all year that have strived to help others…if they see someone hurting and get involved.

“Billy was against bullying,” Wardell said.

Billy Wardell was a 12-year-old sixth grade student when he was killed riding an all-terrain vehicle on his father’s farm in Greenfield.

“It was truly very hard to get through and you still struggle with it,” Wardell said. She added: “people wanted to give some sort of a memorial and we didn’t know quite what to do. It was just one night - in the middle of the night - I felt God talk to me and tell me to do something at the school, to do a memorial,” Wardell said.

Wardell spoke with Amy Totino, assistant principle, April 2016 about honoring students and that they had enough money through family, friends and a few construction companies in the area to give the gift cards to eight students.

Wardell continued that they will continue to honor students until 2022, the year Billy Wardell would have graduated. For that year, Wardell plans to ask high school teachers to select two students who honor the memory of Billy and award each with a $4,000 check to the skill school or college of their choice.

“I think I’m going to miss it after 2022 when we don’t do it anymore,” Wardell said. “People have been great. People have reached out and it just helps with the grieving. We have been blessed big time.” 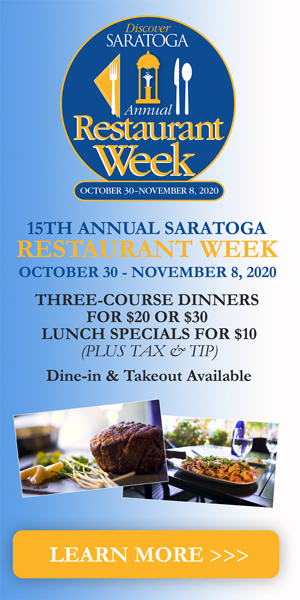 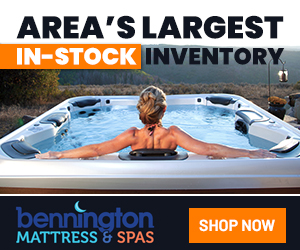 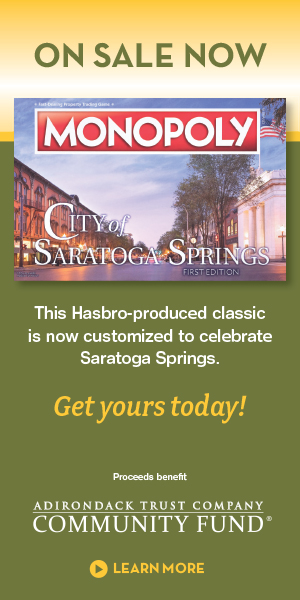 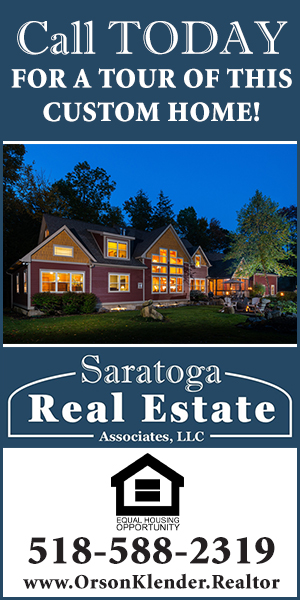