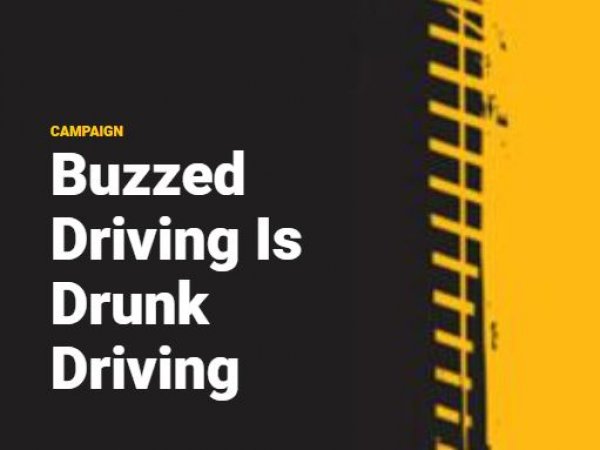 BALLSTON SPA — During the Labor Day holiday, including the end of summertime and the busy Labor Day weekend, the U.S. Department of Transportation’s National Highway Traffic Safety Administration (NHTSA) is working alongside the law enforcement community in Saratoga County to decrease impaired driving.

From August 19 through September 5, the Saratoga County Sheriff’s Office will be participating in the Drive Sober or Get Pulled Over enforcement period.

According to the U.S. Department of Transportation’s National Highway Traffic Safety Administration (NHTSA), 11,654 people were killed in motor vehicle crashes in 2020 that involved an alcohol-impaired driver. On average, more than 10,000 people were killed each year from 2016 to 2020, and one person was killed in a drunk-driving crash every 45 minutes in 2020.

Age is a particularly risky factor: Among drivers between the ages of 21 and 34 who were killed in crashes over the Labor Day holiday period in 2020, 44% of those drivers were drunk, with BACs of .08 or higher.

“Drunk driving is not acceptable behavior, especially when there are so many safe alternatives to get you home safely,” said county Sheriff Michael Zurlo.

The Sheriff’s Office recommends these safe alternatives to drinking and driving:

• Even if you’ve had only one alcoholic beverage, designate a sober driver or plan to use public transportation or a ride service to get home safely.

• Have a friend who is about to drink and drive? Take the keys away and make arrangements to get them home safely.

More in this category: « The 2022 Washington County Fair: Aug. 22-28 Broadway Build Up: 112 Residential Units Adjacent to Algonquin on Broadway »
back to top